A new synthetic frog could make dissection of real frogs obsolete. PETA and SynDaver, a producer of synthetic human and animal parts for surgical training, have partnered to created SynFrog, a realistic and anatomically-correct frog facsimile.

Designed to match the appearance and feel of a living organism, SynFrog allows for a safer, more precise learning experience. Students avoid formaldehyde and formalin which are used to preserve dead frogs, making dissection a nontoxic activity. And the SynFrog’s organs are removable and colored making the learning process clearer, more effective, and more accurate. 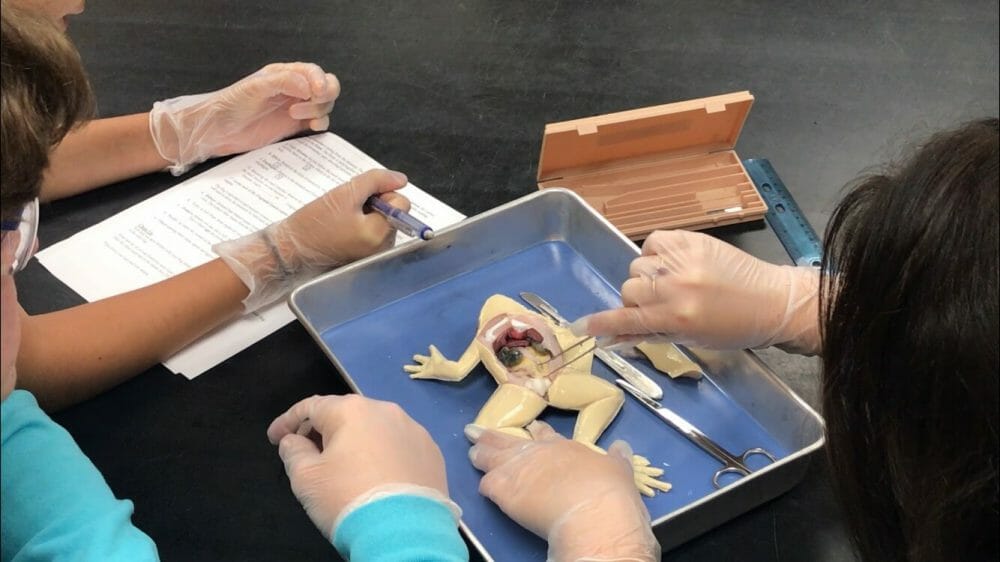 SynFrogs provide a kind learning experience as students do not have to participate in and desensitize themselves to the dismemberment of what was once a living being. More than 3 million frogs are removed from the wild and killed every year just for classroom dissections, and with amphibian populations under threat, finding compassionate and humane options to replace dissection is more important than ever. 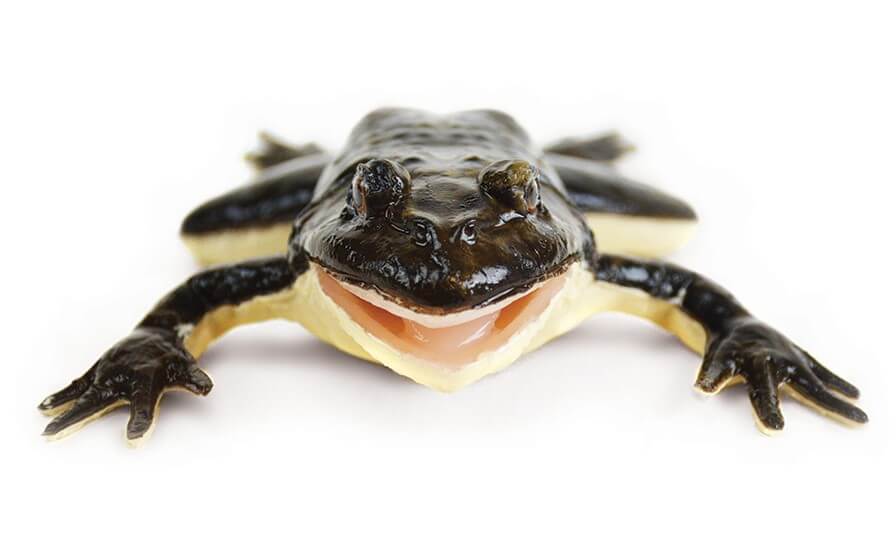