This New Video Game Teaches Kids to Be Kind to Animals 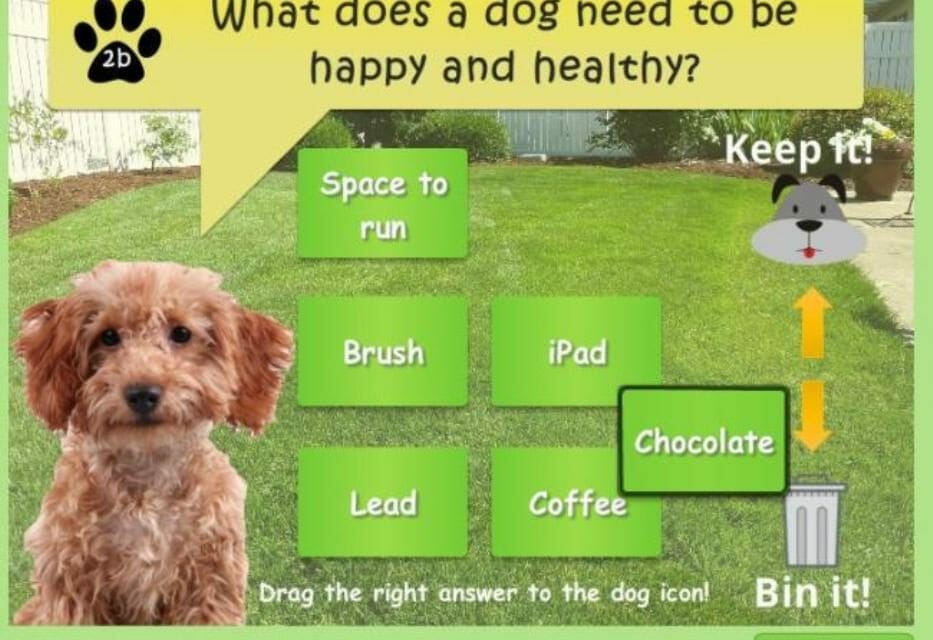 Image Credit: Scottish SPCA and the University of Edinburgh

The Scottish Society for the Prevention of Cruelty to Animals (Scottish SPCA) has collaborated with the University of Edinburgh to develop a new video game designed to promote positive child-animal interactions and prevent young people from being cruel to animals.

The pilot computer game, Pet Welfare, aims to inspire children aged 7 to 12 to engage with animals in a safe and responsible manner.

After testing the game with 184 children in Scotland, the developers reported that Pet Welfare effectively conveyed the importance of animal welfare. It helped the kids better understand that animals have feelings and that they should behave in a proper and safe way toward them.

“The game is based on three interactive levels based on the pets found to experience the most incidents of animal cruelty: dogs, cats and rabbits,” explains Dr. Roxanne Hawkins, who developed the game. “Through the multiple levels within the game, children learn important information about the five animal welfare needs, specific to each pet type, learn that pet animals are sentient, and learn about what is appropriate and safe behavior towards each pet type.”

Approximately 70% of children in the U.K. have pets, and accidental cruelty is common. A key goal of the game is to offer materials that educate children on how to harmlessly interact with their pets.

‘‘Pet Welfare includes e-learning tools which allow interactive educational materials to be used alongside the game,” she adds. “The results are very promising, with the game having a significant impact on knowledge, attitudes and belief in animal minds.” 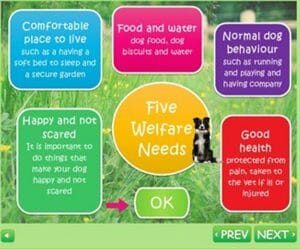 Image Credit: Scottish SPCA and the University of Edinburgh

“The Scottish SPCA believes the heart of prevention is education,” adds Gilly Mendes Ferreira, Head of Education and Policy at the Scottish SPCA. “We reach around 245,000 school children each year to promote positive interactions with animals and for young people to recognize that animals have feelings.

“Previous research has shown that most cruelty towards animals in childhood is often accidental and education is the key to promoting safe interaction with animals. We strive to inspire and find new ways of teaching animal welfare and this research is an important educational step for animal cruelty prevention.”