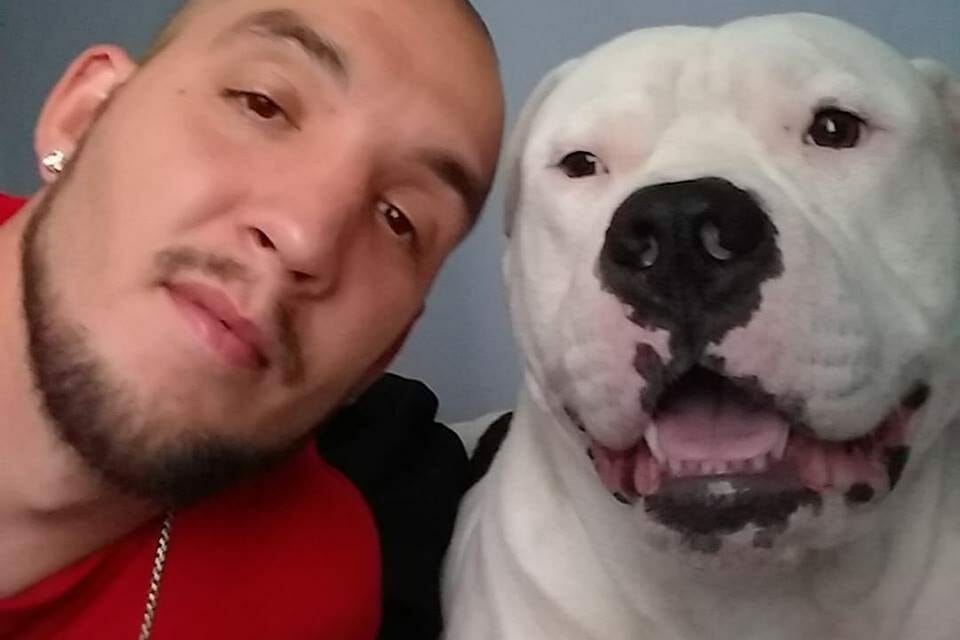 Thanks to the kindness of his local community, the life of an Indiana man’s dog has been saved.

R&B singer Randy Etter’s dog, Gemini, was going to die if he didn’t get surgery that day, according to veterinarians who examined him. Over three weeks, Gemini’s weight had decreased from 95 pounds to just 70. The dog suffered from an intestinal blockage.

Etter drove around all day looking for a vet willing to perform the procedure, but he simply couldn’t afford it. He also lost his day job during his mission to save Gemini’s life.

As a last resort, he put his car up for sale on Facebook, asking for $1,000 less than he ideally wanted for it.

A friend gave Etter $2,000, but it was a Saturday, and most surgeons were closed or only willing to perform the surgery at a higher cost than the man could afford. The estimated cost of the surgery was between $3,000 and $6,000.

Thanks to the S.O.A.R. Initiative (Street Outreach Animal Response), a surgeon in Fishers helped out with Gemini’s urgently-needed procedure.

The group also posted Etter’s story to their Facebook page, generating over $3,000 in donations from strangers who were moved by his dedication to keeping Gemini alive.

Etter is grateful to everyone who helped save Gemini’s life.

“I never thought I’d be one of those people to catch the miracle, you know what I’m saying?” he said in an interview with WNEP. “I didn’t even think anybody would even offer such a gesture.”

A sock and parts of a baby bottle were removed from Gemini’s intestines. Luckily, he’s expected to make a full recovery, and Etter is taking extra care to ensure that his floor remains free of any items Gemini might be tempted to “snack” on.