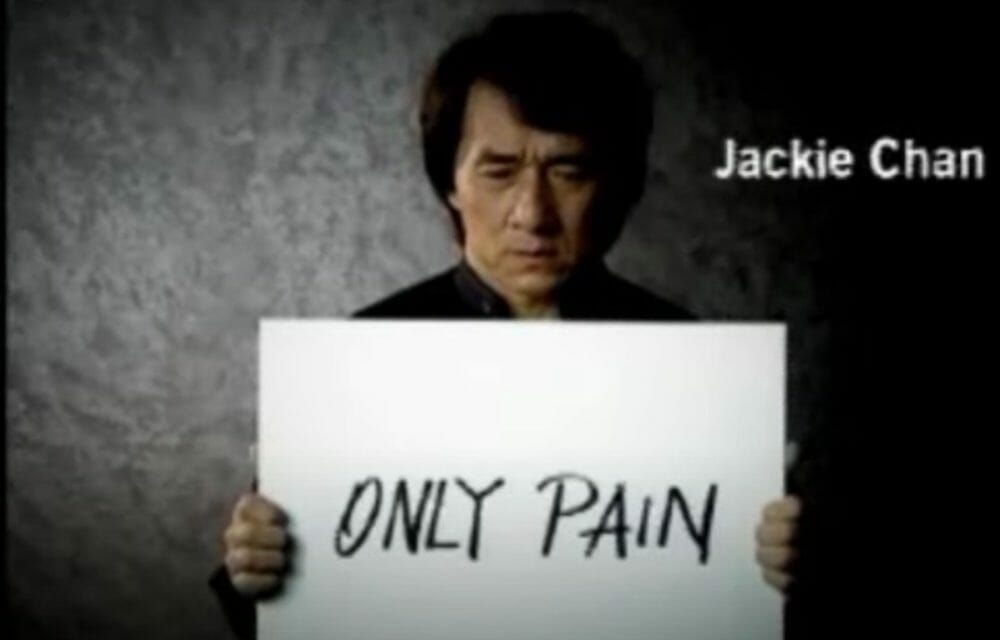 Given recent violence and discrimination during the COVID-19 pandemic against the Asian American and Pacific Islander (AAPI)  community in the United States, we want to take a moment to say that Lady Freethinker stands in solidarity with Asian Americans and recognizes their important contributions to the animal rights movement.

Although protections for nonhuman animals are still slowly evolving in China, South Korea, and other parts of Asia, a growing number of Asians — both abroad and in the United States — are speaking out and standing up for better treatment and welfare standards for animals.

Here are five of the biggest names for animal welfare from within the Asian community, with our gratitude for all they are doing for animals everywhere. 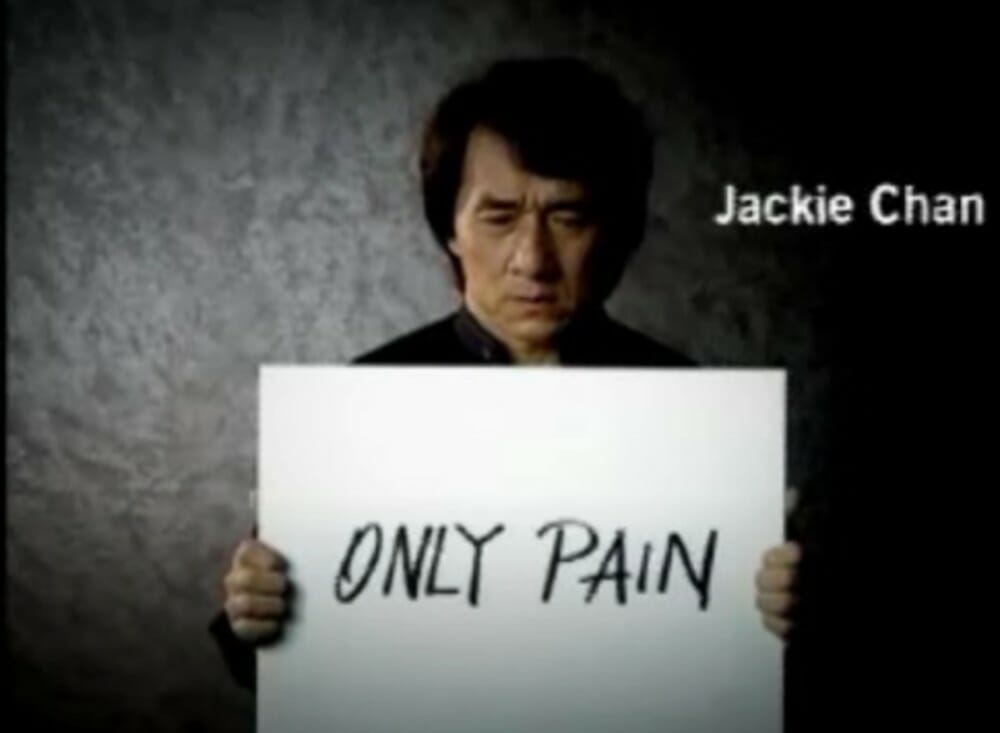