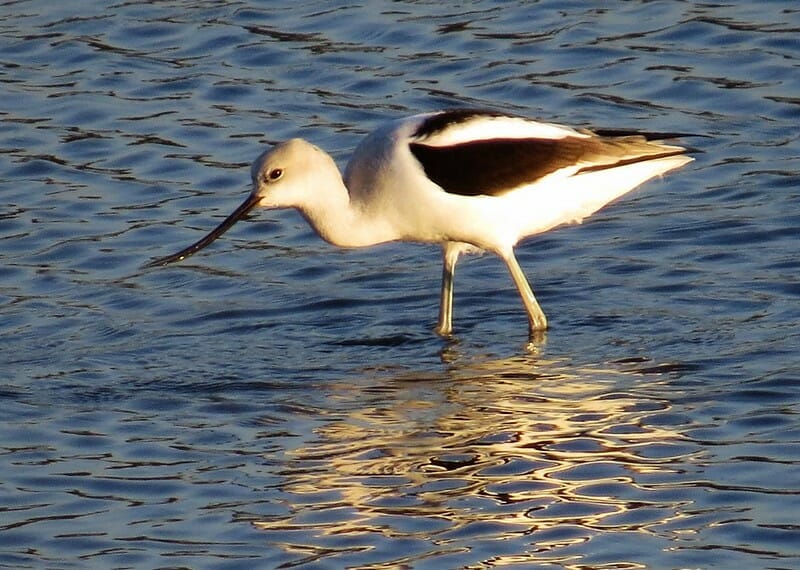 California activists strongly oppose the state’s new plan to “restore” the Ballona Wetlands, an approximately 640-acre ecological reserve and the last of its kind in Los Angeles. The restoration proposal calls for excavation that could have disastrous impacts on the area’s plants and wildlife, including some federally endangered species, and with Southern California Gas Company’s gas storage field beneath the ecological preserve, the project begs the question: who benefits most from bulldozing Los Angeles’s last remaining wetlands?

While supporters of the Ballona Restoration Project say the introduction of bulldozers to the mosaic of wetlands, grasslands, coastal scrub, salt panne, and sand dunes is to restore fish and wildlife habitats, create bicycle and foot trails, and allow tidal flows to enter areas previously cut off from the ocean in the early 1960s, those opposed question these claims.

The Sierra Club, a grassroots environmental organization, charges the California Department of Fish and Wildlife (CDFW) with “gaslighting the public” and “betraying public trust.” Under the guise of public benefit, large corporations and organizations – such as Southern California Gas Company and Playa del Rey Natural Gas Storage Operations – have the most to gain from the destruction of the Ballona Wetlands.

Jane Unchained, led by reporter and animal activist Jane Velez-Mitchell, documented protesters who refuse to accept the displacing of so many wild animals.

“It’s an insult to our intelligence to call this catastrophic plan a restoration,” one protester said. “Do they think we’re idiots?”

The current proposal fails to acknowledge the thousands of plants and animals that currently rely on the wetlands for survival. Excavation of more than 2 million cubic yards of dredged or fill material would disrupt and potentially displace some of California’s most unique species, including federally endangered brown pelicans, California least terns, Pacific pocket mice, and others. Higher salinity levels resulting from the introduction of Pacific Ocean tidal waves could deplete the area of animals and plants that rely on seasonal rains and brackish water as well.

“The Ballona wetlands will be a different kind of experience after they dig it all up and then put it all back together in a new way,” said Marcia Hanscom, executive director of the Ballona Institute. “It’ll look like a coastal Disneyland project designed for humans, not the wildlife clinging to existence there.”

The proposed project is so focused on human accessibility that it even calls for the construction of a three-story public parking garage. If built, it would be the first such structure on a California ecological preserve. President of the Ballona Wetlands Land Trust Walter Lamb called the proposal an “illegal and unethical use of space.”

Add your voice to oppose the bulldozing of LA’s last remaining wetlands by signing this petition today.