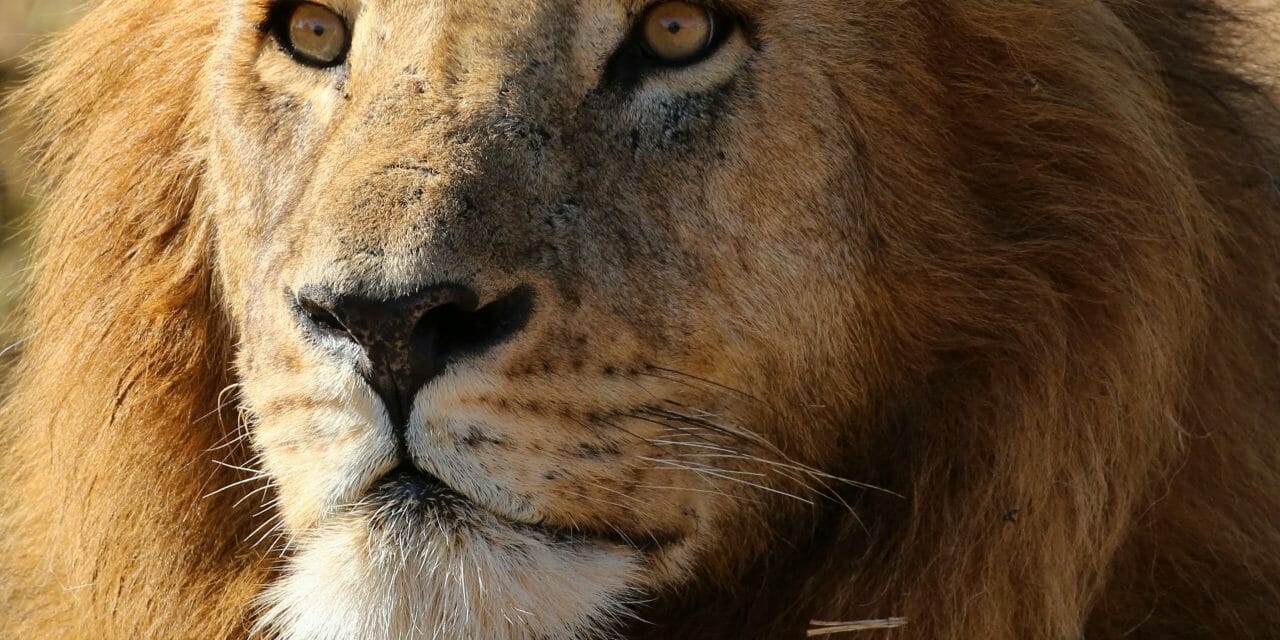 Professional photographers are teaming up to shoot “the big five” — a term originally used in the 19th century to designate the most sought after big game to hunt down and kill — but with cameras instead of guns.

Graeme Green, a British photographer, created the project to change the meaning of “the big five” and spotlight the threats wildlife face. More than 250 professional photographers, charities, and conservationists — including world-renowned primatologist Jane Goodall — support “The New Big 5.”

“Any project which brings attention to animals, so many of whom are threatened or endangered, is truly important,” Goodall said of the project. “These five animals … are such beautiful and remarkable species, and are wonderful ambassadors for the world’s wildlife, from iconic species to little-known frogs, lizards, fish, and birds.”

Green asked the public to vote on the five species that would become the project’s main focus. Elephants and lions remained from the original big five, while voters added gorillas, polar bears, and tigers into the new group.

Green hopes this project will change the challenge of hunting and slaughtering these animals for trophies to catching gorgeous photographs of living, breathing animals. Photographers will highlight the beauty of these animals and their lives to celebrate wildlife and raise awareness of habitat loss, poaching, and other threats to their futures.

“Photography’s a much better way to celebrate animals,” he told CNN. 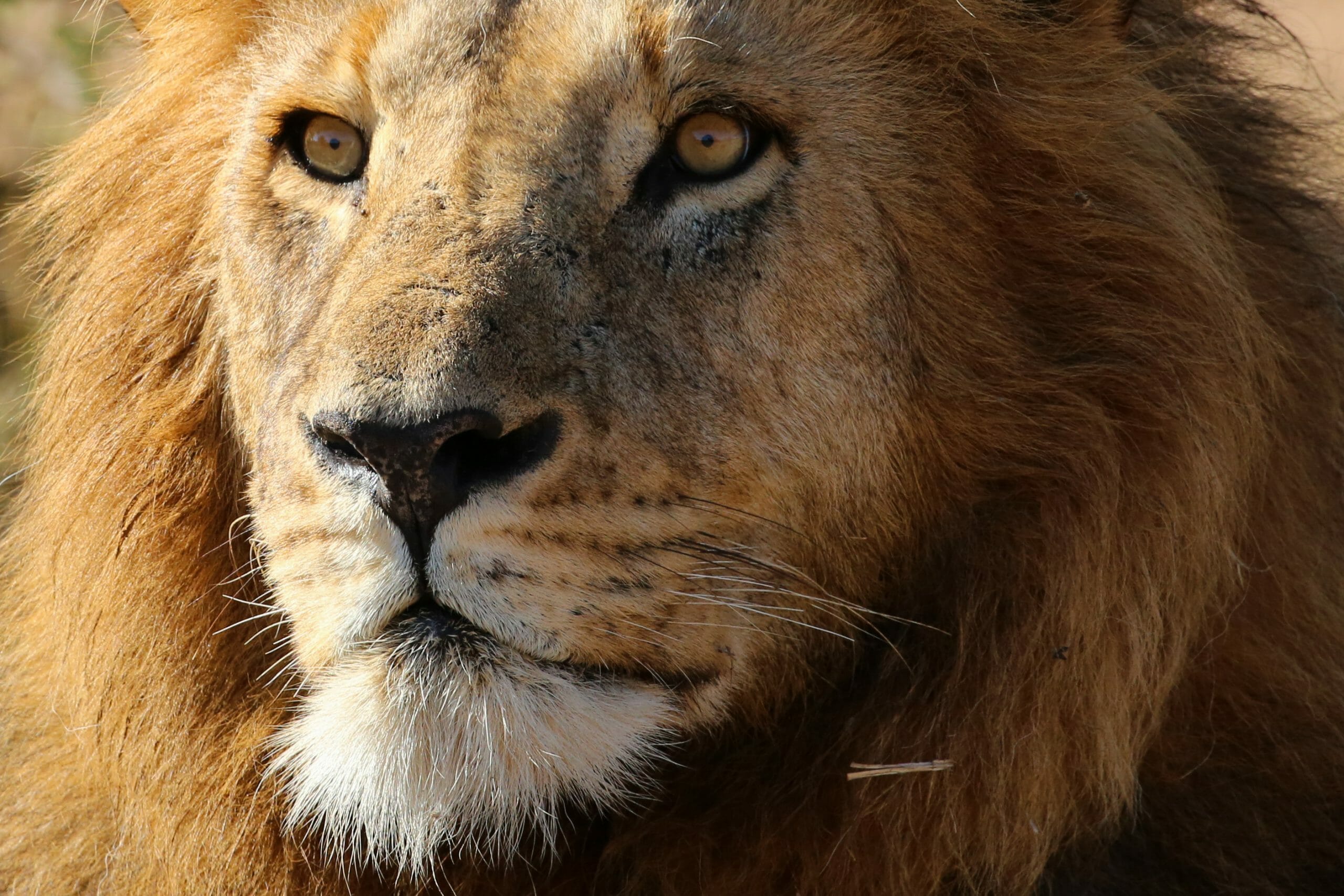