Study: People Are More Generous Than You Think 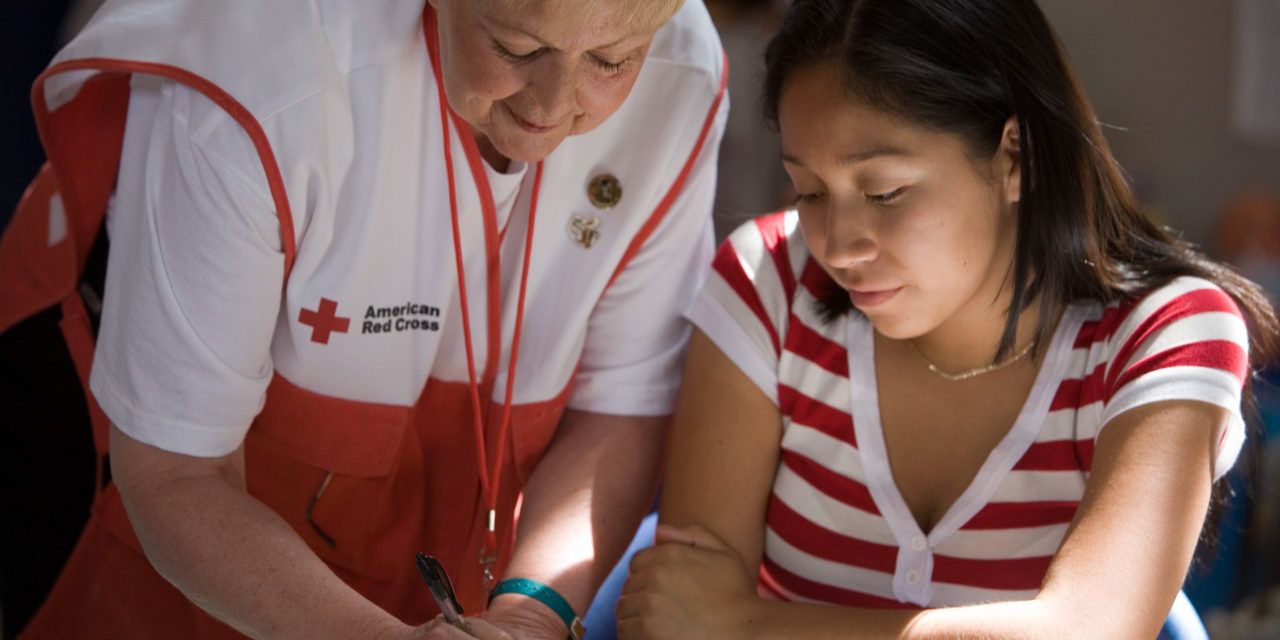 According to the study’s 22,000 interviews in 17 countries, an average of 39% of people dedicate time to helping others. Some volunteer daily, others weekly — and the majority at least one a month.

And this may surprise some people: the men surveyed are slightly more generous in helping others than the woman.

The survey also shows worldwide interest in altruism: The six most generous countries span across the globe.

Mexico is the most generous (49%), followed by the USA (46%) and the Netherlands (45%). China, Brazil, and Germany also belong to the upper part of the ranking.

The desire to help others is not purely altruistic; many studies also indicate that volunteers benefit from the experience. As reported by Harvard Health Publications, volunteering generates a “happiness effect.”

According to the Harvard report, people who volunteer monthly are 7% more likely to consider themselves “very happy;”  that number rises to 12% for people who volunteer every two to four weeks, and 16% for weekly volunteers. That’s “a hike in happiness comparable to having an income of $75,000–$100,000 versus $20,000,” reports Harvard.

Volunteering also helps in connecting with others, by providing an opportunity to work with people committed to the same cause. Bonding with others is especially important in an era when, according to an AARP survey, people are more in contact than ever with the outside world, thanks to technology, yet lonelier than ever.

On a deeper level, volunteering creates the feeling of contributing to a “greater good,” and provides a meaningful purpose in life. This fulfillment can have a major impact on overall health. based on the results of a review of available studies conducted in 2013, people who dedicate time to help those in need enjoy a longer lifespan, provided that they commit to volunteering on a regular basis.

So get inspired, and volunteer with an animal shelter, soup kitchen, or anywhere else that needs your help. It’s good for everyone — including you.