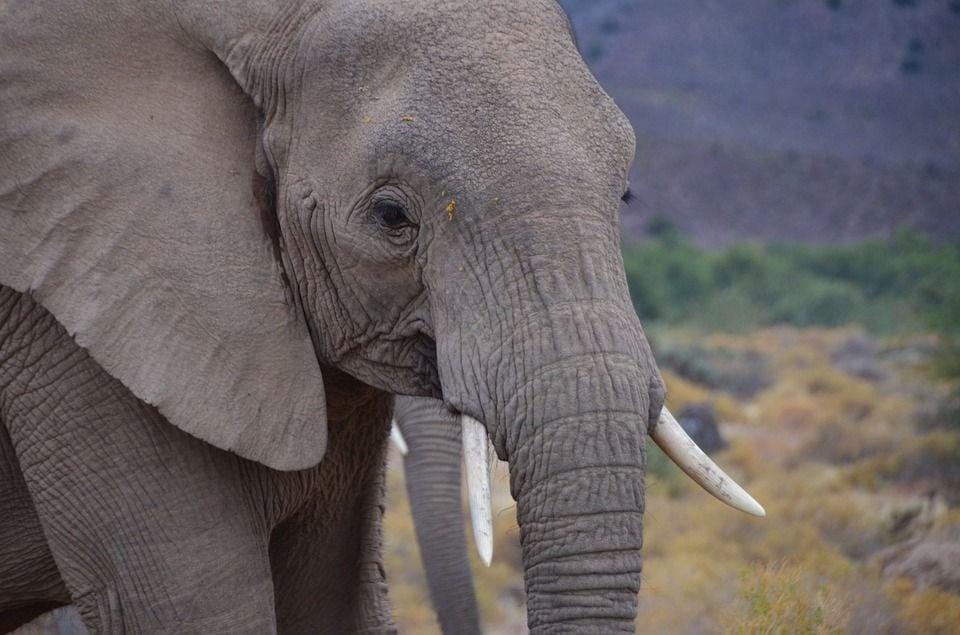 Endangered African elephants are continuing to be trophy hunted and captured from the wild and then shipped off as “commodities” or for people’s “entertainment” in the international wildlife trade — despite sharp declines in recent years from poaching and habitat loss.

Now, the U.S. Fish and Wildlife Service (FWS) wants to strengthen protections for African elephants coming into the United States — as live animals, or as cruelly-killed “trophies” — under the Endangered Species Act.

Under the proposed changes, the federal agency would leverage stricter controls for importing gruesome elephant “trophies,” including that the brutally severed parts could only enter the United States if elephant populations are “stable” and adequate legislation to conserve elephants is in place in the exporting countries. FWS also would require annual certification that would provide information about management and the status of African elephants and cruel “sport” hunting programs in exporting countries.

The changes also would only allow wild-caught, live African elephants to be imported to zoos that can prove they can house and care for the intelligent animals to FWS’s specifications.

While these proposed changes do not go far enough — and we’d like to see the United States ban imports of both wild-caught, live African elephants and cruelly-acquired elephant “trophy” parts — these changes are a needed step forward.

Only about 415,000 African elephants remain in the wild, according to the International Union for the Conservation of Nature (IUCN), which up-listed both African elephant species in 2021.

Until the day that these beautiful and highly intelligent animals are no longer captured for people’s “entertainment” or killed and hacked apart for “trophies,” African elephants deserve all the protections they can get.

Please sign our petition urging the FWS to sign off on the proposed increased protections for African elephants.

Then, by March 20, take the time to submit a public comment directly to FWS voicing your support for the proposed African elephant protections and a complete ban on importing elephant “trophies” or live elephants caught from the wild.

To do so, you can go to the Federal eRulemaking Portal at https://www.regulations.gov. In the Search box, enter FWS-HQ-IA-2021-0099 (the docket number for this rulemaking). Then click on the Search button. On the resulting page, in the panel on the left side of the screen, under the Document Type heading, click on the Proposed Rules link. You may submit a comment by clicking on “Comment.”