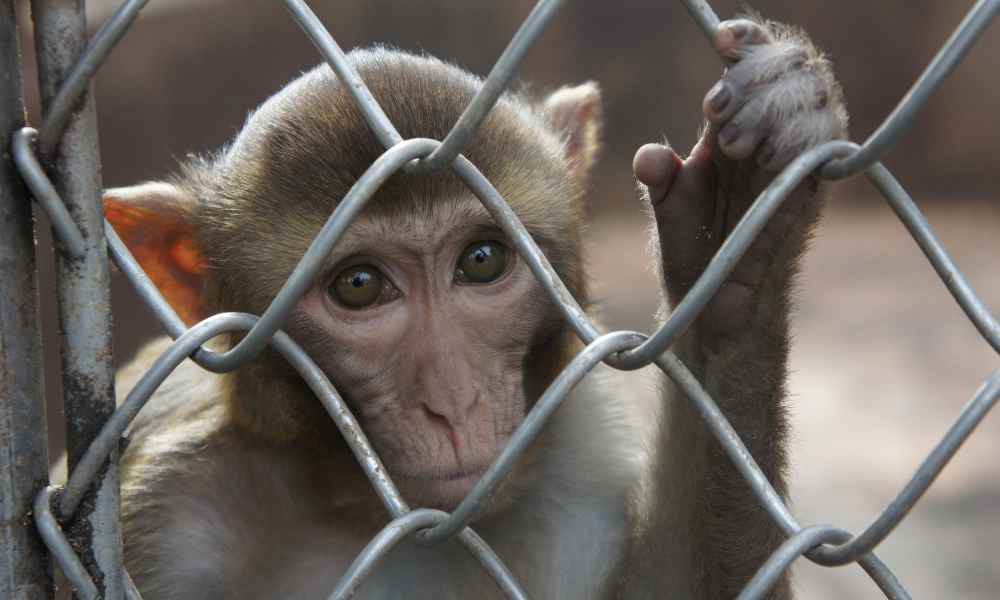 Dozens of animals may have seriously suffered and needlessly died in brain experiments botched by time-strapped scientists reportedly rushing to meet unrealistic deadlines set by Elon Musk and his company Neuralink, Reuters reported.

Neuralink’s stated aim is break-through brain technology that will allow the human brain to interact directly with computers to treat neurological conditions, including paralysis. The company has passed all of its recent USDA inspections.

But now, internal staff complaints reviewed by Reuters have reportedly revealed that scientists had to repeat experiments because of preventable human errors caused by speed — increasing the number of animals cruelly experimented on and killed.

Neuralink is currently under federal investigation by the U.S. Department of Agriculture’s Office of Inspector General for potential violations of the Animal Welfare Act. The company did not immediately respond to a Lady Freethinker inquiry for comment.

Animal victims reportedly included 86 pigs and two monkeys killed in botched experiments because of “a lack of preparation by a testing staff working in a pressure-cooker environment,” as alleged in Reuters.

Other records revealed 25 pigs reportedly had wrongly-sized devices implanted in their heads, while two other pigs during two separate experiments allegedly had devices implanted on incorrect vertebrae — which staff alleged were entirely preventable errors, according to Reuters.

Neuralink to date has killed at least 1,500 animals in its experiments, including at least 280 sheep, pigs, and monkeys since 2018, according to Reuters.

The federal probe follows a lawsuit filed in February by the nonprofit Physicians Committee for Responsible Medicine (PCRM), which alleges that flawed Neuralink experiments — including on monkeys who had “portions of their skulls removed to implant electrodes in their brains” as part of Neuralink’s “brain-machine” interface — led to inhumane treatment of animals and preventable suffering and death.

The pending lawsuit alleges Neuralink failed to provide dying monkeys with adequate vet care, used unapproved “BioGlue” that killed monkeys by destroying parts of their brains, and failed to provide for the psychological well-being of the monkeys in the experiments.  Macaque monkeys also allegedly were caged alone, had steel posts screwed into their skulls, suffered seizures, and had recurring infections at implant sites that led to the monkeys being killed before they were even used in the planned experiments, according to PCRM.

Animals being cruelly – and pointlessly – used and killed in “scientific” experiments remains a ghoulishly accepted practice that Lady Freethinker will never condone.

But having animals suffer and die in duplicated experiments, en masse, due to allegedly and entirely preventable human errors, is a situation that warrants immediate and serious investigation and accountability.

Sign our petition urging the USDA Office of Inspector General to thoroughly investigate all possible animal welfare violations by Neuralink and to take all possible action to ensure that no additional animals needlessly suffer and die in these cruel experiments.