South Carolina May Soon Crack Down on Cruel Dog Tethering 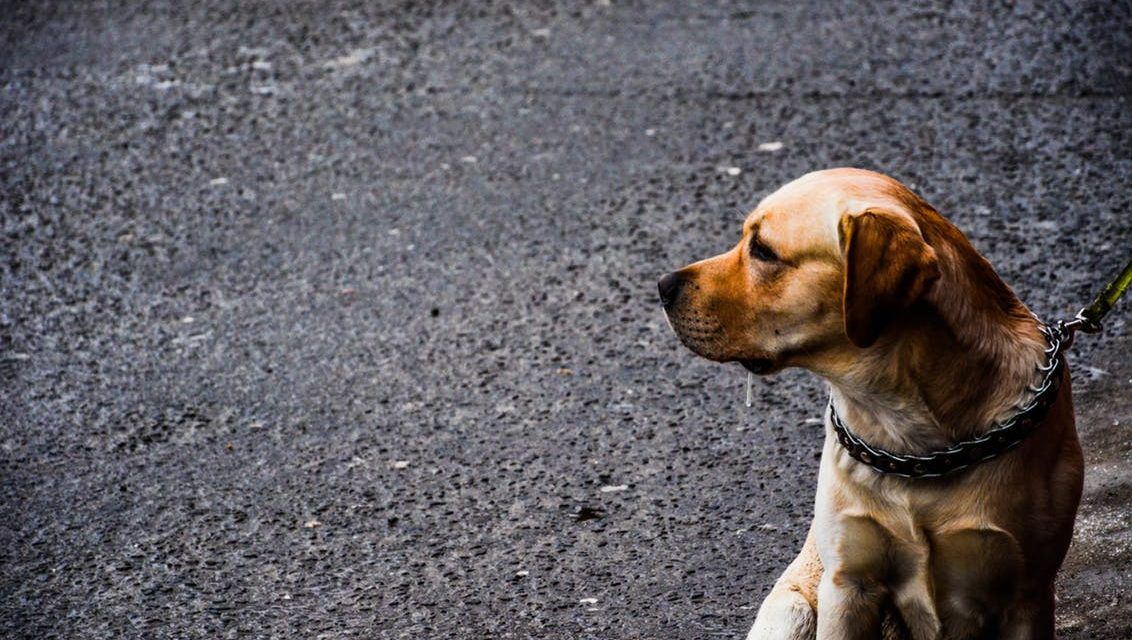 Dogs have been man’s best friends since long before the United States was a country, but Americans have only recently implemented laws to take better care of their canine companions.

South Carolina is proposing a law that regulates how long a pet can be kept tethered outdoors. This law also requires owners to provide their pets with food, water and shelter if they are to be tied or chained. Failure to comply with the law could result in a misdemeanor.

Government representatives of South Carolina, a state that is home to many dog owners, have worked closely with the Humane Society to get an accurate picture of how pets are being cared for outdoors.

Keeping dogs outside can be highly unsafe, and concerns stack up when the animals are tethered. The risk of heat exposure and lack of food and water is of great concern for South Carolina lawmakers. And in some cases, dogs can be injured when they get tangled in tethers or chains.

Tethered and unattended animals left outdoors can also become aggravated and pose a threat to people nearby. If a neglected animal inflicts a bite because it was left improperly tethered, its owner could be found guilty of multiple crimes under South Carolina’s liability laws.

The panel behind the new law expects to bring it before the South Carolina Senate Agriculture Committee in early January. To ensure that cases are ruled fairly, they are asking that judges be trained in animal abuse. According to Senator Vincent Sheheen (D), chairman of the panel, many law enforcement professionals currently do not understand animal cruelty laws well enough to properly handle cases of abuse and neglect.

The state of Washington recently passed a law that closely resembles South Carolina’s bill. Senator Joe Fain (R) has praised the fact that animal control officers are now able to step in and take action when they notice that a dog has been tethered in an inhumane way.

Laura Clark, Executive Director of Whatcom Humane Society in Bellingham, Washington, shared just one horrifying example. At a hearing held before the bill was passed, she brought in a chain collar that had been used to tie up a dog and had become embedded in the dog’s neck. The dog and its ten puppies all made a full recovery and were adopted from the Humane Society, and the law in Washington could save other dogs from suffering similar abuse in the future.

Dogs provide us with great companionship. They are faithful friends, and can even be therapeutic. They cannot, however, make laws to protect themselves from the cruelty that humans inflict on them.

Implementing laws and tracking animal cruelty offenders can help law enforcement agents rescue mistreated dogs from inhumane conditions. If we want to enjoy all the things these animals bring to our lives, the least we can do for them is make sure owners are responsible. 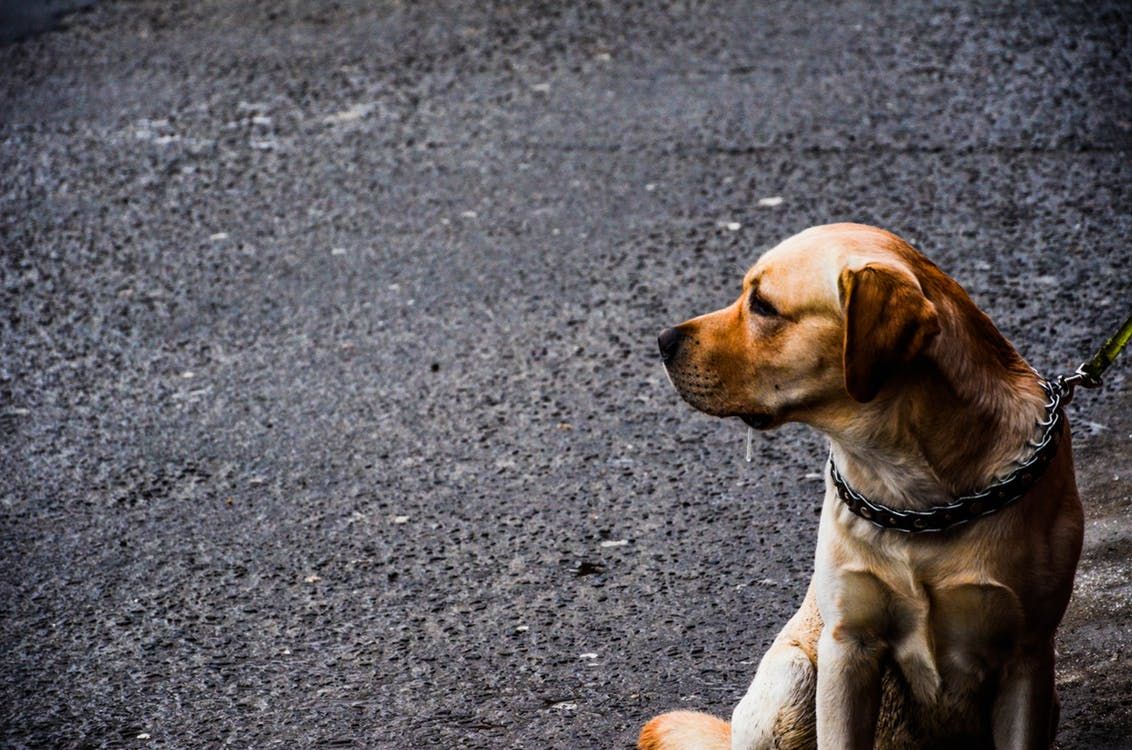