All Slaughterhouses in England to Install Mandatory Video Cameras 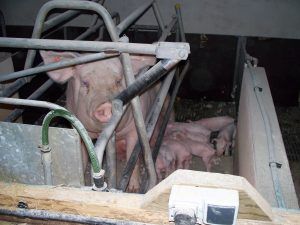 All slaughterhouses in England will be required to install closed-circuit television as a step toward strengthening and enforcing animal welfare standards throughout the nation. This will give veterinarians unrestricted access to footage in all areas where animals are unloaded, stunned and killed.

Violators of the standards will face consequences including a welfare enforcement notice, suspending or revoking staff licenses, or even referral for a criminal investigation.

“We have some of the highest animal welfare standards in the world and the actions I am setting out today will reinforce our status as a global leader,” said Environment Secretary Michael Gove. “As we prepare to leave the [European Union], these measures provide a further demonstration to consumers around the world that our food is produced to the very highest standards.”

The demand for mandatory CCTV in slaughterhouses is nothing new, however, as animal welfare groups have been calling for such a measure for years. Animal welfare organization Animal Aid has secretly filmed inside 13 slaughterhouses since 2011. Twelve of them were found to be breaking the law, as animals in the video footage suffered deliberate, horrible abuses. Animals were kicked, slapped, stomped on and thrown. Recordings showed pigs burned with cigarettes, conscious sheep having their throats hacked and animals being improperly stunned and electrocuted. Animal Aid has also been running a campaign called ‘Say Yes to Slaughterhouse CCTV‘. 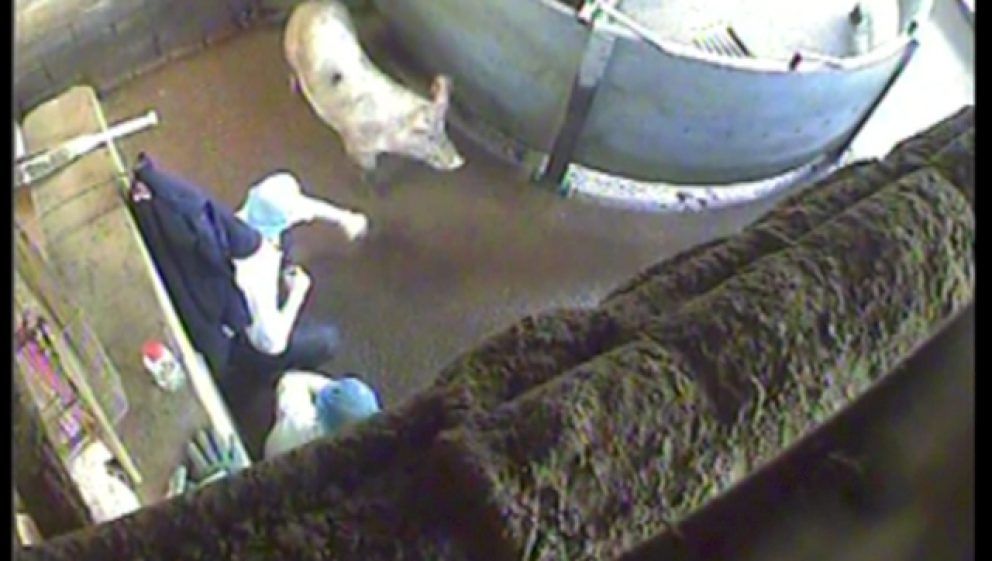 Other organizations, including the British Veterinary Association, Farm Animal Welfare Committee, Food Standards Agency and the Royal Society for the Prevention of Cruelty to Animals have expressed their support for mandatory CCTV. FSA Chairman Heather Hancock stated, “I and the Board of the FSA warmly welcome [the] consultation about making CCTV mandatory. We look forward to the introduction of a comprehensive requirement for using, accessing and retaining footage from CCTV in abattoirs.” 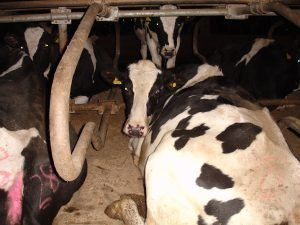 While this proposal is indeed a step in the right direction for animal welfare, there is no humane way to kill an animal that does not want to die. Director of Animal Aid Isobel Hutchinson said, “After many years of campaigning for mandatory, independently monitored CCTV in slaughterhouses, we are greatly encouraged by this news. But although this development is a huge step forward, we urge the public to remember that even when the law is followed to the letter, slaughter is a brutal and pitiless business that can never be cruelty-free.”