SIGN: Stop The Cruel Live Export of Animals from Canada 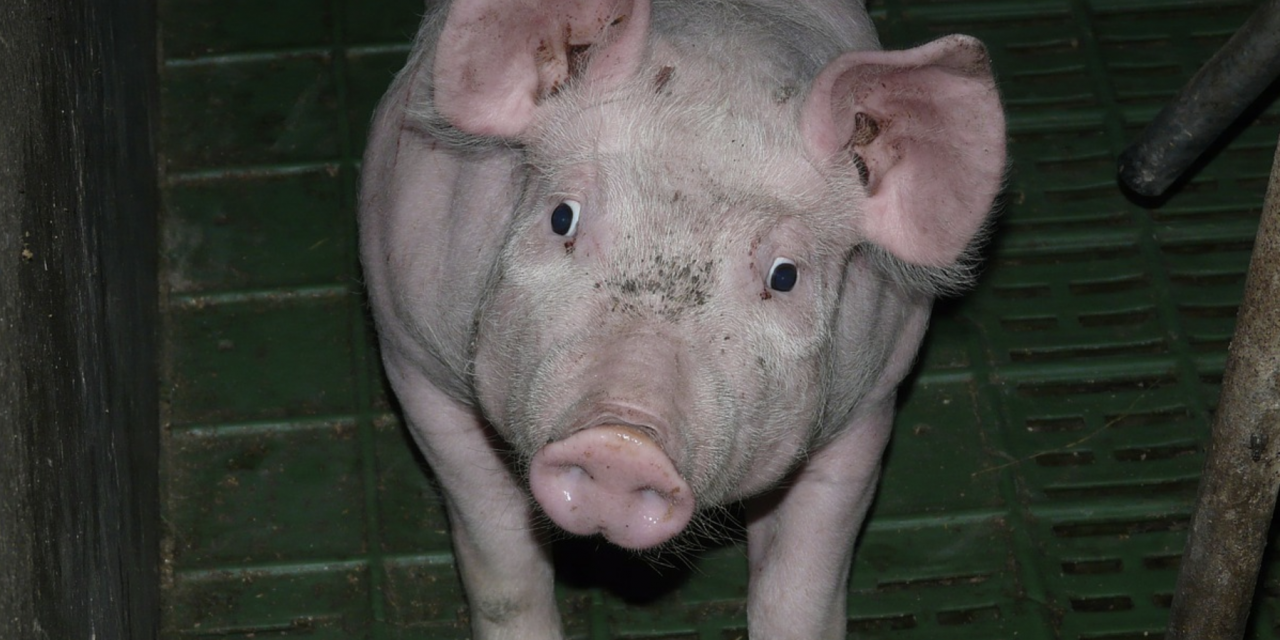 Shockingly, in 2017 more than 24 million animals from Canada were victims of the gruesome live animal export trade, in which baby animals like chicks, calves and piglets are exposed to torturous conditions in extreme temperatures, only to face more torture and death once they arrive at their destination.

Rather than working to stop the problem, Canada actually wants to increase the number of live animals exported from the country, with the goal of a 40 percent spike in all agricultural exports by 2025, including live animals.

As reported by animal cruelty investigator Twyla Francois in The Huffington Post, Canada is one of the world’s largest live animal exporters,  and it’s time to stop the cruelty.

These animals are sentient and feel fear and pain; they do not deserve this brutal and inhumane treatment. 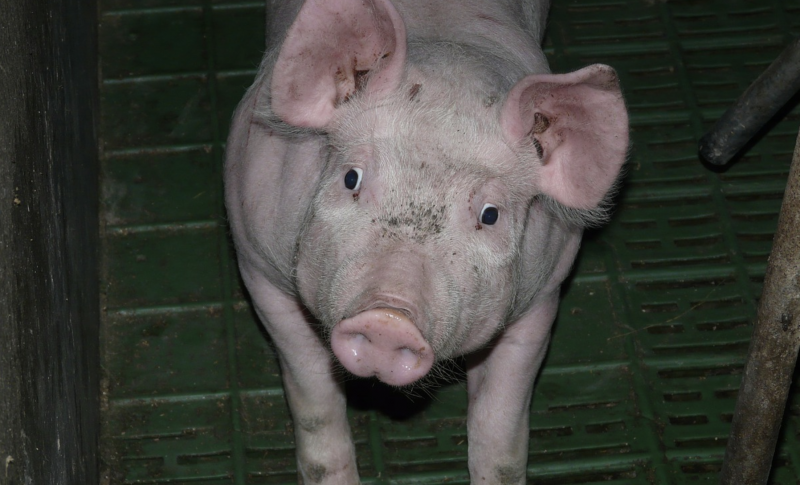