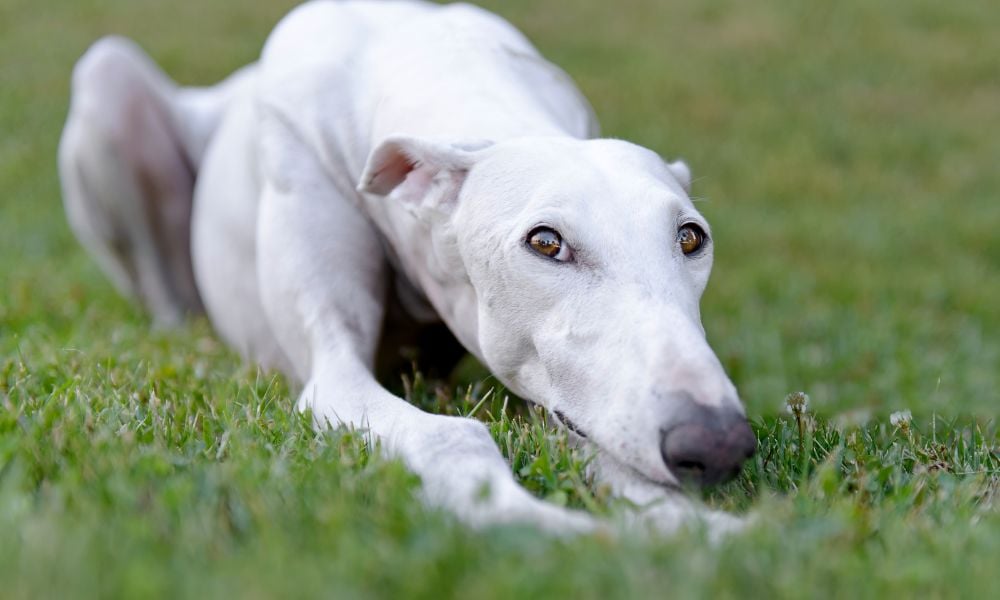 Sirius, a Spanish greyhound, or galgo, was found abandoned callously, beside the corpse of another innocent dog, on a roadside in Murcia after the hunting season had ended in Spain. Still a puppy, Sirius faithfully had refused to leave his friend, who had been ruthlessly shot and discarded.

The tragic story of Sirius and his companion is a common one. Approximately 50,000 galgos and podencos, another dog breed used for hunting, are abandoned or killed in gruesome ways after the hunting season, according to Spanish animal rights organizations.

Galgos are “loyal, kind, and affectionate,” according to their rescuers. But they endure brutal lives — with many spending their time away from hunts chained outdoors, forced to sleep in tiny spaces on concrete floors, and given minimal food and water – merely enough to get them through the hunting season. Once the season is over, they are killed or left to die, according to the local rescue Galgos del Sol.

Spain recently passed its first ever animal welfare act, which recognizes that dogs can feel pain and joy and requires higher standards of animal care.

But now, the Partido Socialista Obrero Español (PSOE), or Spanish Socialist Workers’ Party, is seeking to have dogs used in ‘sport’ and hunting — widely thought to endure the worst abuses — excluded from that law and its protections.

This humongous loophole would allow for the continued abuse and exploitation of these defenseless dogs, who numerous news reports have shown endure severe neglect and death after they serve their “use” for their owners. Rescue reports also have shown that these highly intelligent dogs can go on to make fantastic and loving companion animals, who are protected under the new Spanish law.

The horrific abuse, neglect, and killing of galgos must stop now.

Sign our petition urging the Spanish Congress to give all dogs the protections they need and deserve under the Animal Welfare Act, and to stop countless suffering and death.