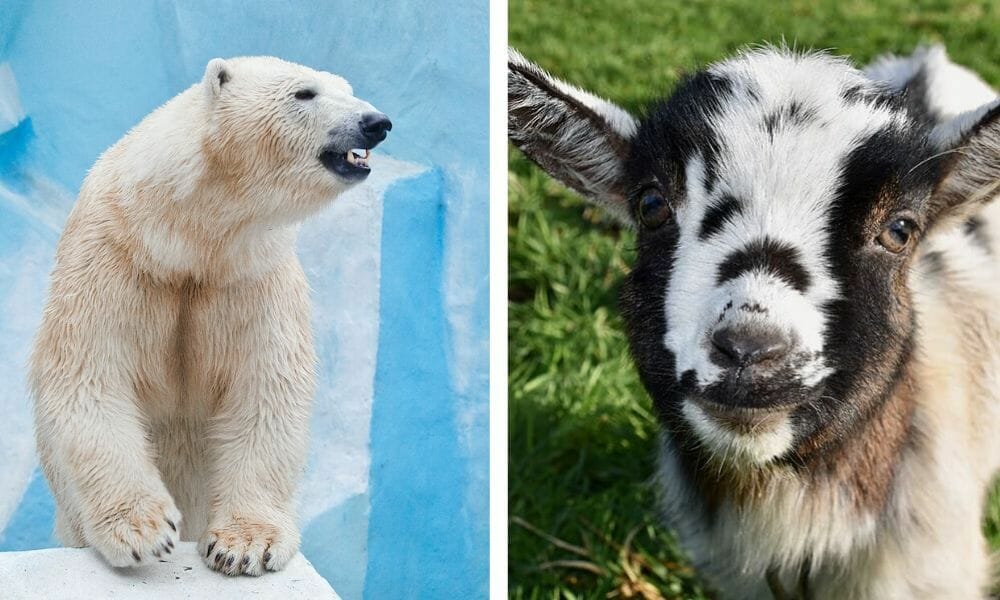 Innocent goats, deer and others are first in line to be slaughtered in one zoo’s emergency response list to prevent other captive animals from starving to death amid the coronavirus pandemic, according to The Hill.

The growing food shortage at Tierpark Neumünster in Germany is forcing zoo officials to devise a plan for the worst-case scenario, which sounds like a dystopian horror film — feeding the butchered remains of poor animals to each other.

“If it comes to it,” Verena Kaspari, the zoo’s director, said, “I’ll have to euthanize animals, rather than let them starve … We have zero income and the same costs.”

VdZ, an organization that oversees Germany’s zoos, pleaded to Chancellor Angela Merkel for financial aid last month after losing visitor revenue due to coronavirus-related closures. Without government help, precious lives will be lost.

Tierpark Neumünster is currently relying on donations solicited through social media to avoid resorting to its heartbreaking plan, but that is not enough. With each passing day, the zoo inches closer to the unthinkable — slaughtering helpless captive animals in a last-ditch effort to save others from starvation. The German government must step in and do what’s right.

The welfare of captive animals must be imperative in governmental responses to the coronavirus crisis. No caretaker should ever be forced to consider such tragedy as an option for saving lives, and none of these creatures deserve to become casualties of the economic fallout stemming from the ongoing pandemic.

Sign this petition urging Chancellor Angela Merkel and the German government to provide the necessary financial support to save these animals’ lives.