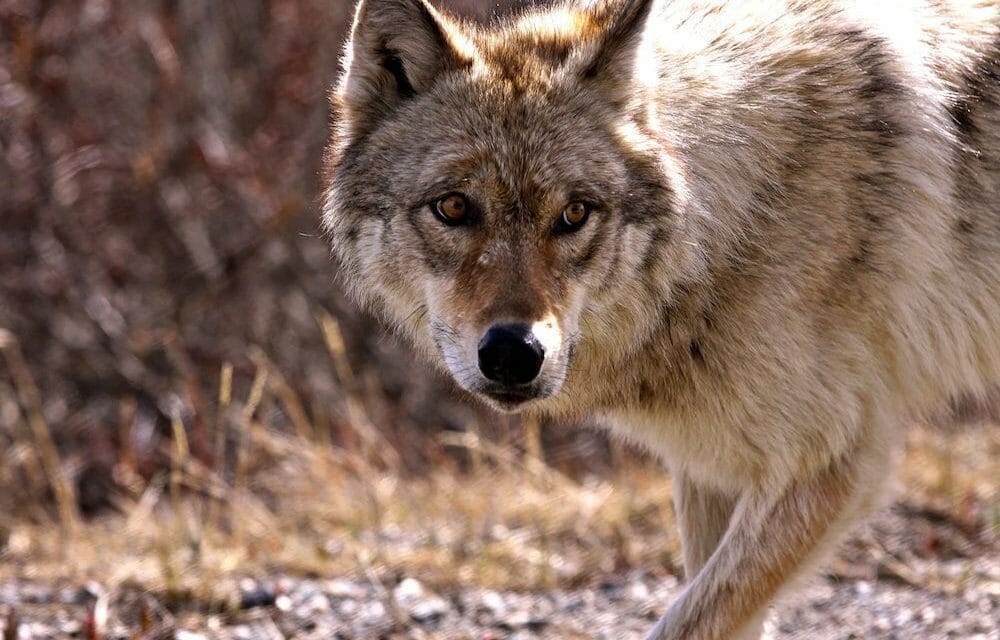 UPDATE (10/31/20): On Thursday, the Trump administration announced that gray wolves will no longer receive federal protections under the Endangered Species Act. This impacts the lower 48 U.S. states, and the management of gray wolves will be reverted back to local wildlife agencies in these states. While wolf populations are increasing, prematurely removing federal protections could result in the formerly endangered species being hunted close to extinction yet again.

In a proposal that spells disaster for America’s fragile gray wolf populations, the Department of the Interior has announced plans to delist the majestic animals from the Endangered Species Act (ESA).

Under the new plan, wolves would be managed state by state, putting them in danger and at the mercy of cruel trophy hunters.

In the Great Lakes region, gray wolves were delisted from 2011 to 2014. During those few years, nearly 1,500 wolves were slaughtered, often in horrific ways: mutilated in cable-neck snares and steel-jawed leg-hold traps, or hunted and ripped apart by hounds.

In Idaho and Montana, where wolves are not protected, more than 3,200 have been killed in the last eight years.

Gray wolves have been protected by the ESA for more than 40 years. During that time, their numbers have increased to an estimated 5,600. But environmentalists and animal advocates state they are still at great risk, and removing their protections would be disastrous.

Hunting not only impacts the total numbers of wolves but also the structure of each pack and genetic diversity of the species.

In some areas, wolf populations have just started to recover, and the species is only present in five percent of their historic range.

Stripping protections from one of the United State’s most iconic species would be a national tragedy and is nothing more than a free pass for hunters. 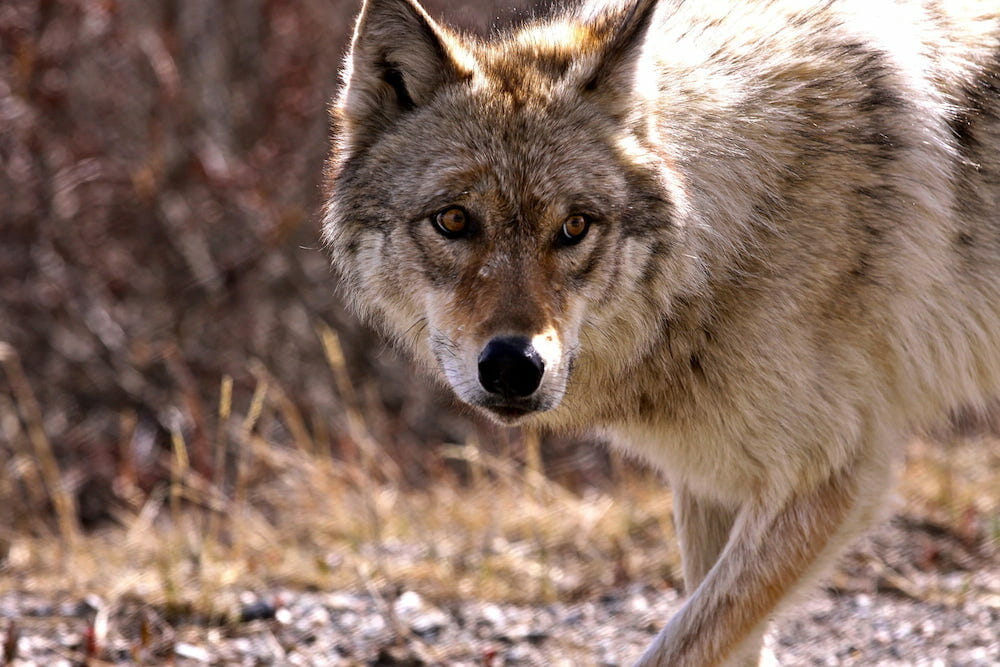