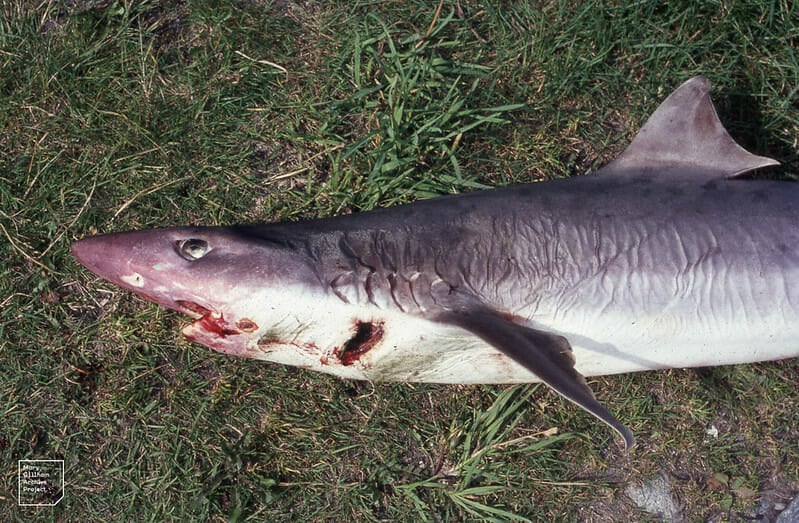 
Yanked out of the ocean with nets or hooks and harvested for their meat, critically endangered school sharks are teetering on the brink of extinction just to supply Australian ‘fish and chip’ shops.

With only an estimated 80,000 adult school sharks left in the world — just 10 percent of their original population — this vulnerable shark population is one of only eight marine species in Australia on the “conservation dependent list,” which allows for Australians to legally catch and eat them despite their dwindling populations, according to the Australian Marine Conservation Society (AMCS).

“I’m gutted, but I can’t say I didn’t see this coming,” said Dr. Leonardo Guida, a shark scientist at the AMCS. “The science has been telling us the population here in Australia has crashed by around 90%. It’s getting tiring hearing that ‘Australia’s fisheries are fine’ when they’re not — we have big issues in our backyard that need to be sorted, and sorted out now.”

We must speak out to stop these critically endangered creatures from being eaten out of existence. Fish and chips are not worth the lives of an entire species of sharks.

Sign this petition urging Assistant Minister for Forestry and Fisheries, Sen. Jonathon Duniam, to ban the harvesting of school sharks for human consumption in Australia.