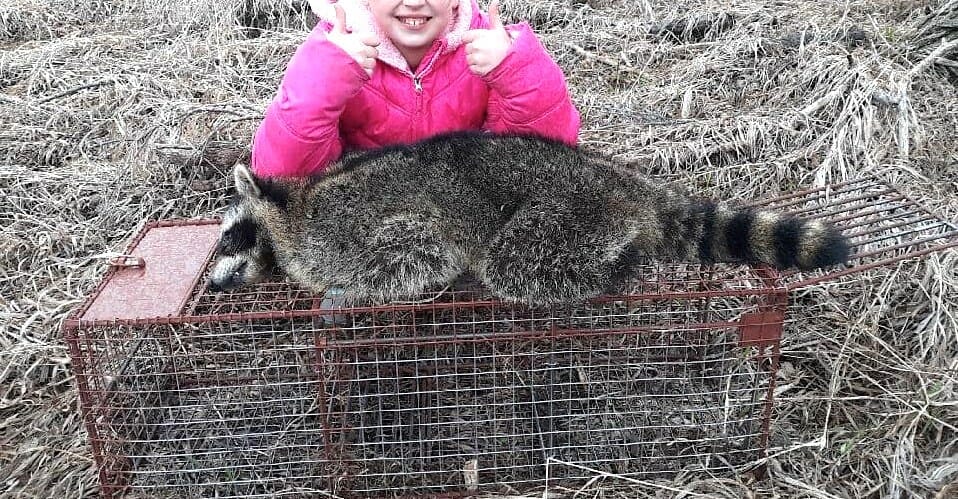 A horrifying new program encouraging citizens, including young children, to murder and dismember wildlife began this month in South Dakota by the Department of Game, Fish and Parks, called the Nest Predator Bounty Program.

As gruesomely stated by the department, “Participants will receive $10 per tail for the following species: raccoon, striped skunk, badger, opossum and red fox. Participants must submit the tail bone and entire tail of these species to receive payment.”

Shockingly, children under the age of 16 are allowed to participate, without a license, and Governor Kristi Noem is praising the brutality on Facebook.

This celebration for the mutilation of animals is terrifying.

“A growing body of research indicates that people who commit acts of cruelty towards animals rarely stop there.” according to Cynthia Hodges from Michigan State University College of Law. “One reason for this is that individuals who witness abuse or other violence become desensitized to it.”

The department claims the goal for this brutal program is to “Ensure South Dakota’s hunting and trapping heritage remains strong for the next 100 years,” despite the humane alternatives that are available.

We must act now to protect and respect wildlife.

Sign this petition to urge Governor Kristi Noem to end this brutal program.