SIGN: Stop the Heartless Extermination of Cats in New Zealand 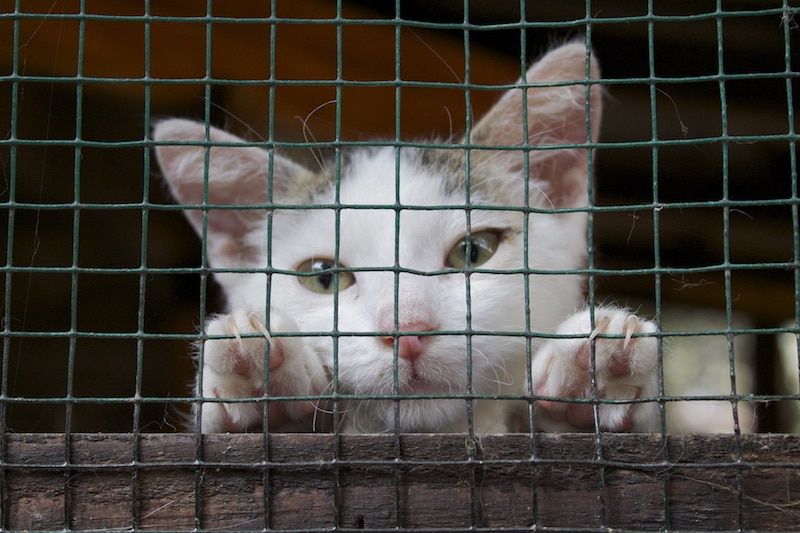 “To protect our endangered species, there are measures put in place around a small number of sites in Auckland,” the spokesperson said. “However, under the plan, Auckland Council is also taking a more proactive approach to facilitating responsible pet ownership, including subsidizing desexing and microchipping for cats living near those threatened species sites.”

Lady Freethinker denounces killing cats as a management strategy. We thank the more than 25,000 supporters who signed our petition asking for humane alternatives.

Is your loving, intelligent cat a “pest” — to be exterminated and tossed like trash? Some New Zealand cities think so.

Under some proposals, any cat — including beloved family pets — will be trapped and destroyed if unlucky enough to be caught without a functioning, registered microchip.

Too bad if your cherished feline happens to be one of 15,000 pets in New Zealand known to have a faulty, undetectable microchip. If that kitty wanders into an arbitrarily designated “ecologically significant” zone, they face the death sentence.

The ill-conceived proposals move to reclassify Domestic Companion Stray cats as “pests” in calculated plans to cull them mercilessly. They justify the slaughter by citing the misleading goal of conserving wildlife and New Zealand’s endangered bird species, using faulty science to promote their cause. Let’s be clear: this amounts to nothing short of a genocide of the cat population.

Instead of villainizing cats and inciting hatred and violence (family cats are already gunned down by angry NZ citizens on a monthly basis), animal lovers and conservationists must encourage the humane treatment of cats and wildlife.

Sign this petition to voice your outrage at cat culls and to take an active stand against the barbaric killing of thousands of cats. Sign now to urge officials to stop the massacre at once.