SIGN: Stop Cloning Pigs and Cutting Out Their Hearts for Medical Research 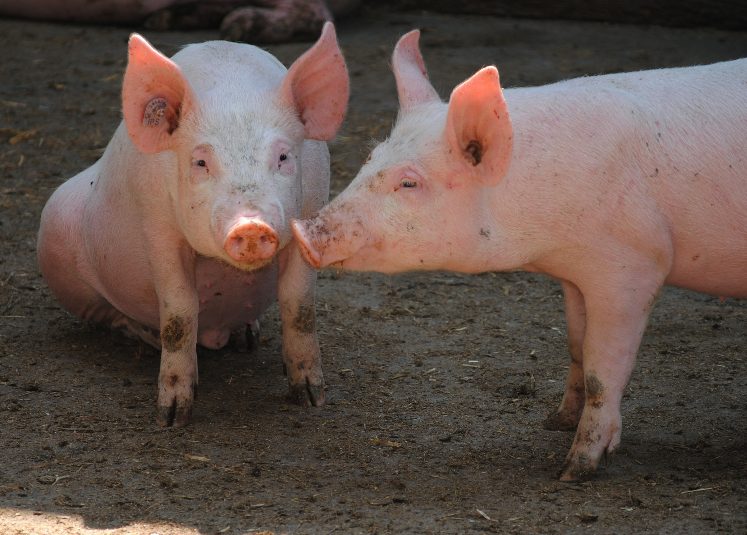 Innocent pigs will soon face cloning and slaughter so their hearts can be harvested and ultimately transplanted into humans, if a new study by German researchers at Ludwig-Maximilians University (LMU)  proceeds.

This horrific process, known as xenotransplantation, is science gone wrong on so many levels.

It’s unnatural and cruel for animals. Pigs are not here to be spare parts for humans. Adding to the animal cruelty, the German researchers plan to ghoulishly first transplant the pig hearts into baboons, before a 2025 target to start doing human transplant surgeries.

It’s unsafe – and likely deadly – for humans. A mountain of existing research has clearly identified that tests conducted on animals are not reliable or safe for people, given undeniable differences in the genetics of species. Tragically, the first person who received a transplanted pig heart already has died — just two months after surgery at the University of Maryland Medical Center.

Solutions for human health problems need to be based in human biology. Instead of wasting valuable time, funding, and scientific and medical talent on cruel and ineffective animal experiments, researchers must shift their focus to safer, more reliable, and more cost-effective human biology-based methods.

Alternatives including mini-organs, or organelles, and another cutting-edge procedure called 3D bioprinting, would also offset chances that patients receiving these transplants could become infected with animal viruses, a condition called zoonosis.

These cruel and ghastly experiments are being condemned by animal advocates and doctors alike: the German group Doctors Against Animal Experiments has called for a ban on LMU’s “ethically very questionable” pig-heart experiments and already collected over 57,000 petition signatures.

Sign our petition urging LMU and U.S.-based academics and medical professionals to withdraw their support from slaughtering pigs for their hearts and instead direct their efforts to safer and more humane alternatives. Biology-based research is the way to go, not brutal animal testing.