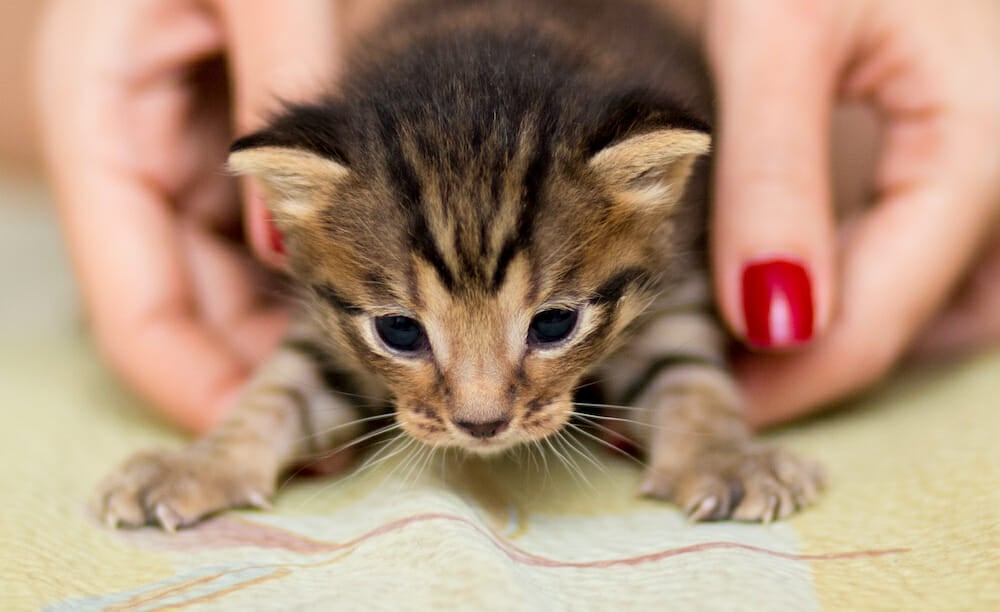 Throughout the United States, defenseless dogs and cats are slowly and painfully skinned alive, set aflame, and stabbed to death just to hear their agonizing screams in sickening ‘animal crush’ videos.

This isn’t the only torture innocent animals are forced to endure. Helpless dogs are pumped up on drugs and pitted against each other in battles to the near-death for dogfighting rings. Victims suffer deep puncture wounds, severe blood loss, mutilated faces, and broken bones.

Creating animal “crush” videos and dogfighting are federal crimes, and the U.S. Government must treat animal abuse with the severity it deserves.  Newly-introduced bill H.R. 8052, or the Animal Cruelty Enforcement (ACE) Act, could help achieve this by creating an Animal Cruelty Crimes section within the Department of Justice to allow for vigorous enforcement of federal animal welfare laws.

Animal cruelty just became a federal crime in late 2019, with the passage of the Preventing Animal Cruelty and Torture (PACT) Act. Strong prosecution is now crucial to make this legislation succeed.

“Congress has made important strides to prevent animal cruelty recently,” said Rep. Buddy Carter-R. “Now we need to ensure the laws are enforced.”

Speak out today to help end animal abuse in the United States.

Sign this petition urging U.S. congressional leaders to support and pass the Animal Cruelty Enforcement Act to save dogs and all animals from torture and death.