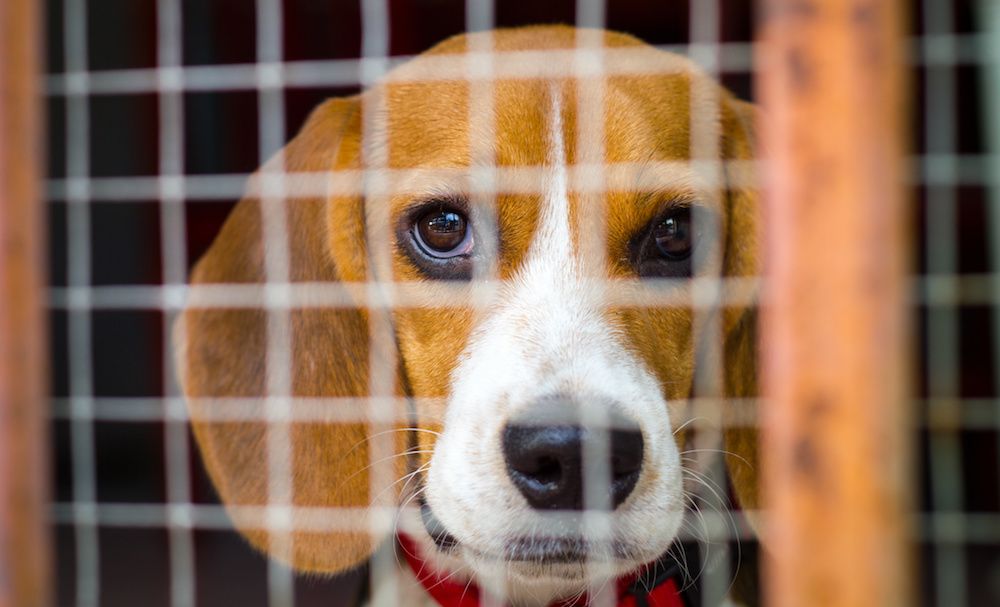 UPDATE:  The Research Animal Retirement Act was signed in to law in July 2018! Thank you to the officials who supported and passed this bill to become a law.

Dogs and cats endure intense suffering for medical research. Held captive in isolated metal cages, they may be force-fed toxic chemicals, exposed to excruciating illnesses and forced into painful and invasive procedures.

After months or years of misery, those who survive the experiments are typically euthanized and tossed away like trash.

A new bill could help save these dogs’ and cats’ lives in the state of Rhode Island. the Research Animal Retirement Act would require research facilities to “make reasonable efforts” to find homes for adoptable dogs and cats retired from experimentation.

No animal deserves to suffer in research labs. Finding adoptive homes for these innocent beings is the very least these medical facilities can do.

The bill has passed the state house, and is headed to the senate for a vote. Sign this petition urging Rhode Island Senate President Dominick J. Ruggerio to fully support this bill, and help spare countless dogs’ and cats’ lives.