SIGN: Justice for Horse Wasted Away to Nothing but A Skeleton

Home » News » SIGN: Justice for Horse Wasted Away to Nothing but A SkeletonBy Carly Day 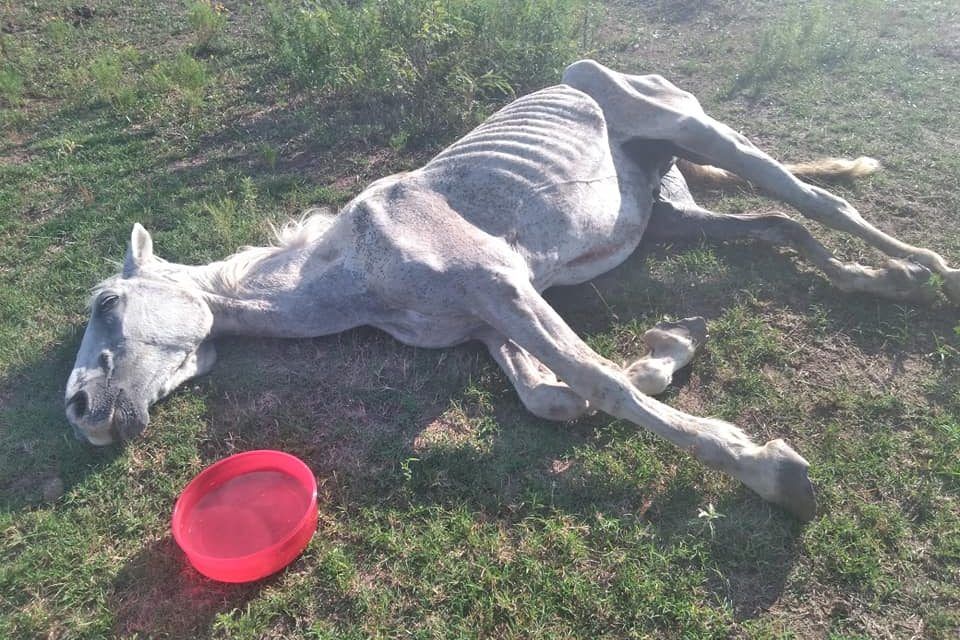 UPDATE: Bastrop County sheriff’s office said it found no evidence of animal cruelty, but will continue to monitor the property for the next several months to ensure no animal abuse is occurring.

We urge the county to take seriously all reports of animal cruelty and are disappointed that this horse was not given justice.

A severely emaciated horse died, starving and alone, in the blazing hot sun in Bastrop County, Texas last week. Concerned local Tondra Jade Daily discovered the skeletal horse lying in the pasture with no shade, covered in flies and barely able to even lift his head, let alone reach water.

She tried to give the parched horse some water, but the ranch owner ordered her to leave. She returned later, but the horse had stopped breathing.

Images of the horse went viral on Facebook, and the Bastrop County Sheriff’s Department is now investigating the property, a rodeo horse rescue. It is crucial that they carefully examine the remaining horses, many of whom reportedly appear skinny and malnourished. According to police, there have been other reports of animal cruelty here over the years, but no charges or convictions.

Sign this petition urging the Bastrop County Sheriff’s Office to conduct a thorough investigation of this property, and ensure no more animals suffer the same fate as this tragically neglected horse. 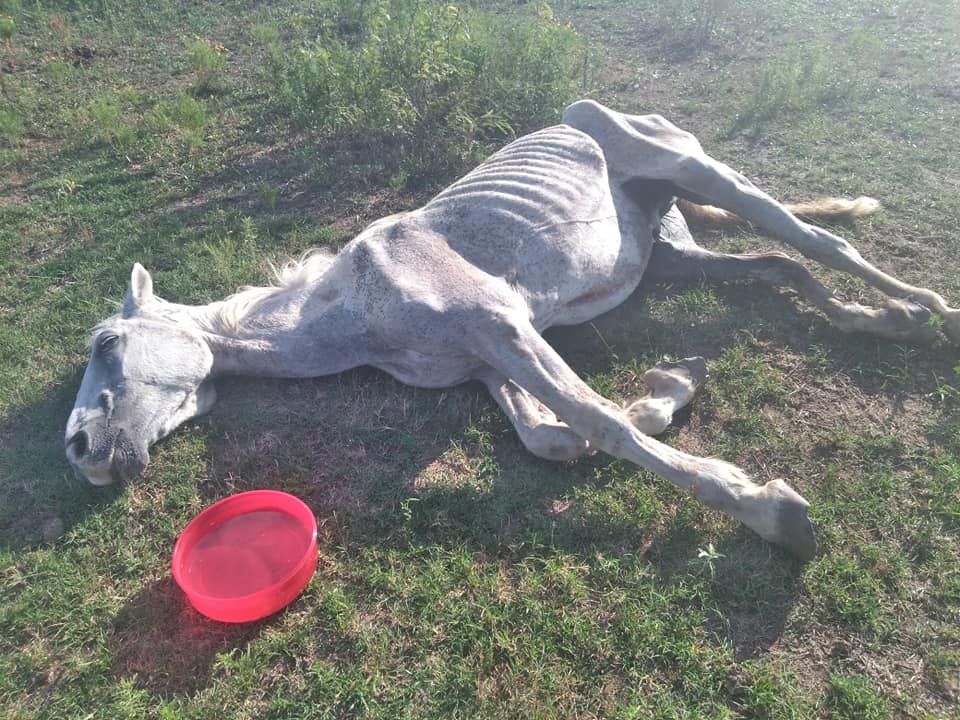