SIGN: Justice for Tuxedo the Cat, Knocked Out of Tree and Mauled to Death

Home » Animals » SIGN: Justice for Tuxedo the Cat, Knocked Out of Tree and Mauled to DeathBy Katie Valentine 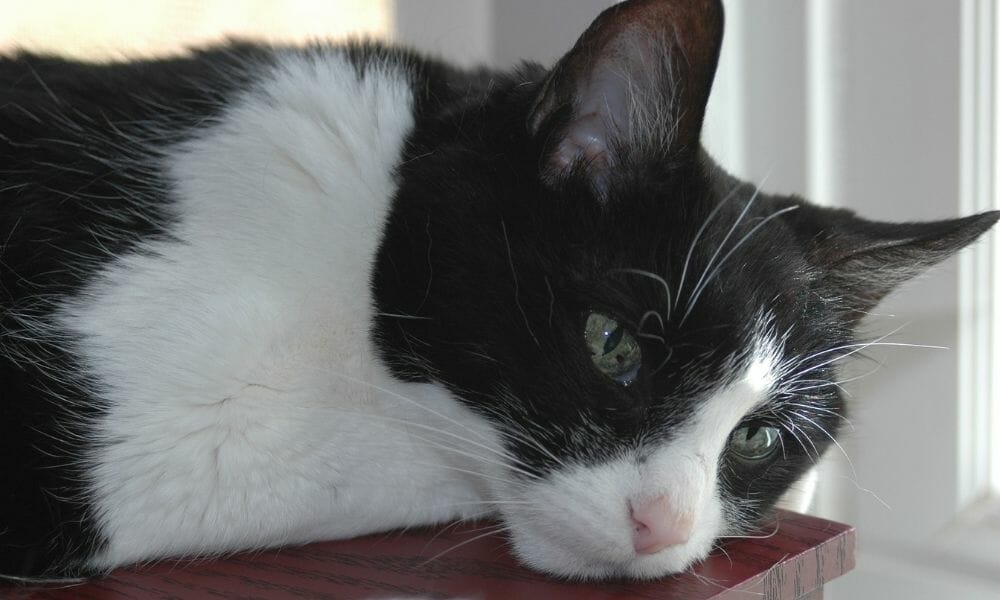 A shocked onlooker reported seeing Tuxedo desperately flee up a tree to escape the canines before their guardian used a stick to knock the cat back to the ground and commanded the dogs to attack him, the New York Post reported.

After the attack, the onlooker found Tuxedo with his jaw detached and barely clinging to life. Later, Tuxedo died from his agonizing injuries.

Latonya Walker, one devastated caretaker of Tuxedo and his feral cat family, said that numerous other cats have recently gone missing or turned up dead with similar injuries. She suspects that whoever is responsible for Tuxedo’s death may have been involved in the deaths of these other cats, according to New York Post.

Police have since charged 28-year-old Fulton Gordon with torturing an animal — a misdemeanor crime. He received an appearance ticket and remains free pending his arraignment.

Tuxedo deserves justice, and the individual responsible for this appalling act of cruelty must answer for his crime. Sign this petition urging Kings County District Attorney Eric Gonzalez to prosecute the perpetrator to fullest extent of the law.