SIGN: Justice for Senior Lab Beaten with Cane and Set on Fire 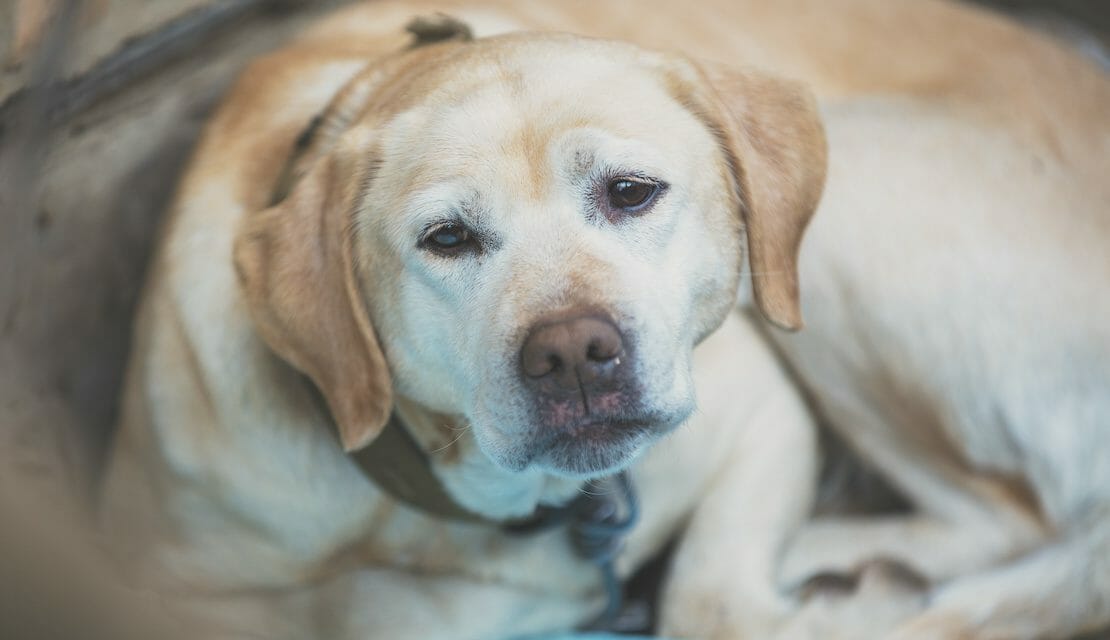 UPDATE (4/22/2021):  The State of Texas found Ronnie Joe Woods guilty of multiple counts of animal torture on March 16, 2021, and sentenced him to 365 days in the state jail (including 307 days of jail credit) for killing and then burning his 10-year-old Labrador retriever.

We Lady Freethinker is grateful that the court recognized this horrific and fatal abuse as animal torture, we were disappointed that Woods did not receive the state’s maximum penalty of two years in the state jail, as well as a lifelong ban on animals.

We want to thank the more than 38,000 people who signed our petition, demanding justice for this precious animal who now hopefully has found peace.

Levi, a 10-year-old Labrador retriever, lost his life when his supposed caretaker repeatedly bashed the defenseless dog’s head with a cane before taking his lifeless body out back and setting it on fire in his burn pile, according to local law enforcement.

Acting on a tip from a concerned caller, police reported to the Taylor, Texas residence to check on Levi and his guardian Ronnie Woods, finding the dog’s half-burned body outside. Woods initially told the officers he killed Levi because he thought the dog had rabies, but later claimed he did it simply because the dog came inside the house and went to sleep on a mattress. Woods is currently being held on a $10,000 bond and was charged with felony cruelty to a non-livestock animal, facing up to two years in prison if convicted.

No dog deserves the death sentence for lying down on a mattress. Justice must be served for the victim of this heinous and cruel act.

Sign this petition urging Williamson County District Attorney Shawn Dick to show that animal cruelty will not be tolerated and to prosecute the suspect to the fullest extent of the law, including a life-long ban on ever having animals again.