SIGN: Justice for Rafiki, Gorilla Stabbed to Death by Poachers 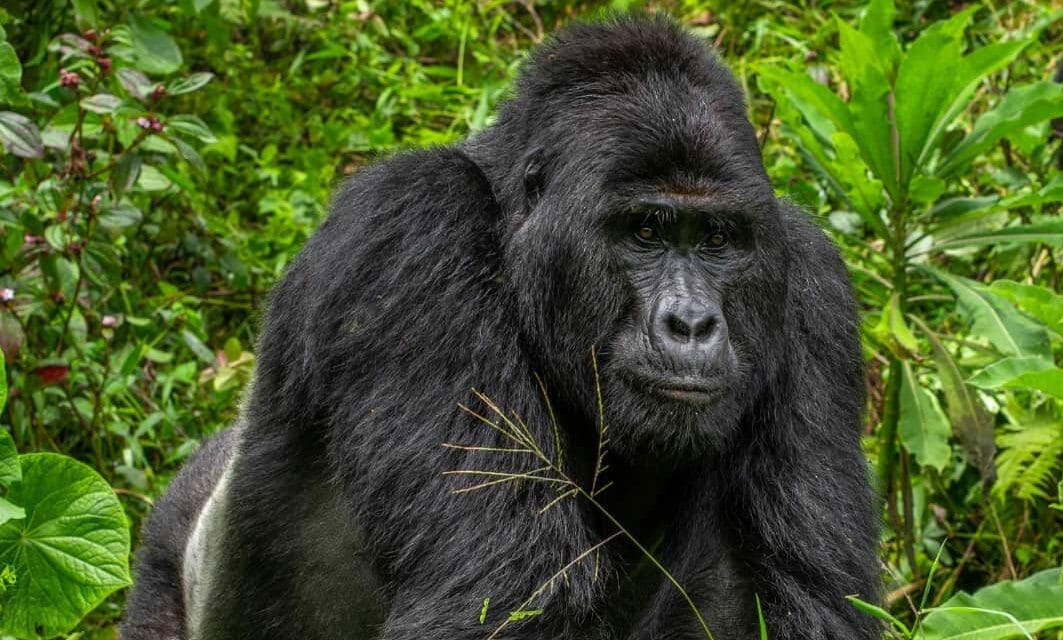 UPDATE (12/29/2021): On June 4th, 2020, Byamukama Felix, one of the four poachers arrested, confessed to killing Rafiki in self-defense and was condemned to 11 years in prison, according to Africa News. Mr. Felix revealed he shared animal bush meat with Museveni Valence, Mubangisi Yonasi, and Bampabenda Evarist who were later disclosed as the other poachers, according to Uganda Wildlife Authority’s press release. We will continue to watch this situation. -Lady Freethinker Staff

Stabbed with a sharp object that penetrated his skin, sliced open his abdomen, and ruptured his internal organs, a rare silverback mountain gorilla named Rafiki took his final breath while lying in a pool of his own blood after being attacked by poachers in Uganda, reports BBC News.

The innocent gorilla was well known and loved by locals and tourists. A search party discovered Rafiki’s mutilated, lifeless body dumped in the Bwindi Impenetrable National Park the day after locals reported him missing.

Mountain gorillas are an endangered species with only around 1,000 left in existence, making this tragic loss a worrying setback to conservation efforts, which have managed to bring the population back from the verge of extinction.

Four poachers have been identified and arrested following this senseless slaughter. One was found in possession of bush pig meat and hunting apparatuses, including a spear, wire snares, and a dog-hunting bell. He confessed to killing the gorilla in self-defense when on a hunting expedition with the other three poachers.

We must make sure the world knows that killing a threatened species is an inexcusable offense. Sign this petition urging Attorney General of Uganda William Byaruhanga to prosecute the perpetrator(s) to the fullest extent of the law.