SIGN: Justice for Rabbit with Legs, Tail and Genitals Cut Off With Scissors 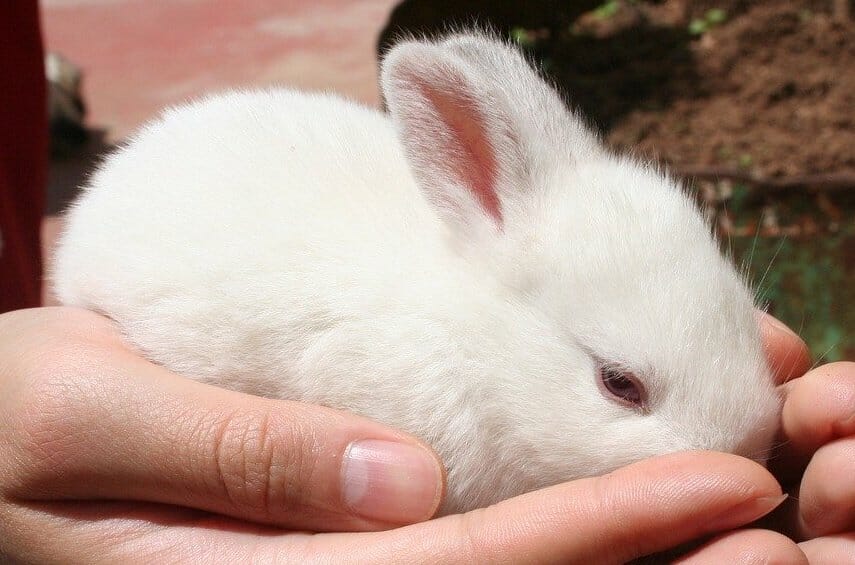 UPDATE (6/6/2022): Patryck Sochocki is awaiting disposition at his next court date of June 15th, 2022, according to court records. He plead not guilty to his charges of animal cruelty, according to Fox61. He was charged with first degree felony of malicious wounding/ killing of an animal. We will continue to watch this case. — Lady Freethinker Staff

An innocent rabbit was found bleeding to death with their hind legs, tail, and genitalia cut off just minutes after being purchased from a pet store in Connecticut, reports Fox61.

The suspect, a 25-year-old man named Patryck Sochocki, had chunks of white fur on his shirt when officers approached him during a traffic stop. Inside his vehicle were bloody scissors and the dismembered rabbit, whom the suspect was allegedly mutilating as he drove down the street. The rabbit was later brought to a veterinary hospital and euthanized.

Reports state that Sochocki had bought the rabbit from a pet store just 20 minutes earlier and was observed acting aggressively. He is being charged with animal cruelty, but is already free on a mere $5,000 bond.

Animal law advocates from Desmond’s Army said that this is one of the worst cases of animal cruelty they’ve seen, based on what has been reported.

“It’s premeditated,” said Robin Zillacannamela, president of Desmond’s Army, in a Fox News article, “and [he] could not even wait to get somewhere stationary, but started dismembering it in the vehicle as he was driving.”

Sochocki must be prosecuted to the fullest extent of the law for this sickening act of animal torture. Sign this petition to urge State Attorney Matthew C. Gedansky to ensure this helpless rabbit’s attacker is never allowed near an animal again.