SIGN: Justice for Porcupines Beaten to Death with Police Batons 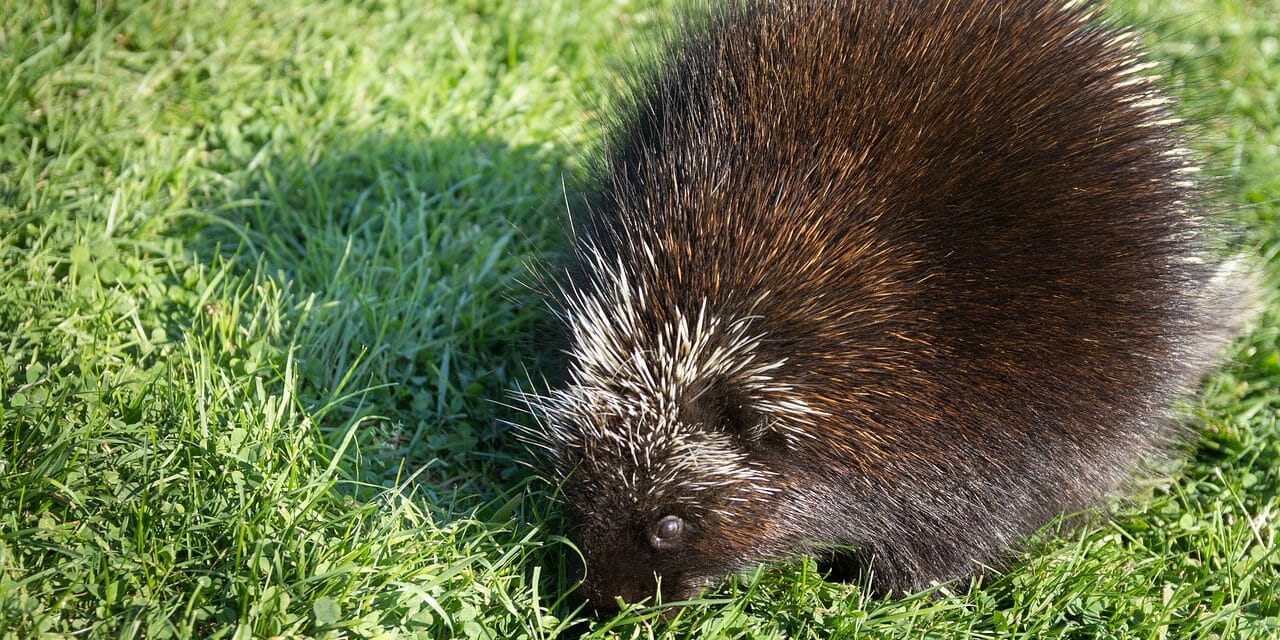 UPDATE (3/23/2022): Addison Cox and Micheal Rolerson were sentenced on misdemeanor charges of cruelty to animals and night hunting, according to U.S. News. Cox was sentenced to 90 days in jail, fined $1,000, placed on administrative leave for 6 months and complete community service. Rolerson was sentenced to 270 days in jail, fined $1,000 and placed on probation for six months. We thank everyone who signed the petition and we will continue to advocate for innocent animals. — Lady Freethinker Staff

More than 10 porcupines suffered violent deaths at the hands of two former Rockland police officers, who pepper-sprayed and beat them to death with their batons while on duty. A third officer is accused of filming and posting videos of this needless cruelty on social media, according to WGME.

Michael Rolerson admitted to killing about eight porcupines, and Addison Cox estimated he killed three, according to a report by a Maine Game Warden investigator.

In one Snapchat video, Rolerson could reportedly be seen beating something on the ground and saying, “I got him,” after returning to the police car. A picture was then posted of a dead porcupine.

In another incident, an officer said Rolerson suddenly braked in the police car while they were on duty together, running out to beat a helpless porcupine.

Rolerson and Cox were fired from the Rockland police department and charged with aggravated animal cruelty; Kenneth Smith, the officer who allegedly took the videos, is on administrative leave, according to the Portland Press Herald.