SIGN: Justice for Pit Bull Stuffed Into Trash Bag and Dumped on Road 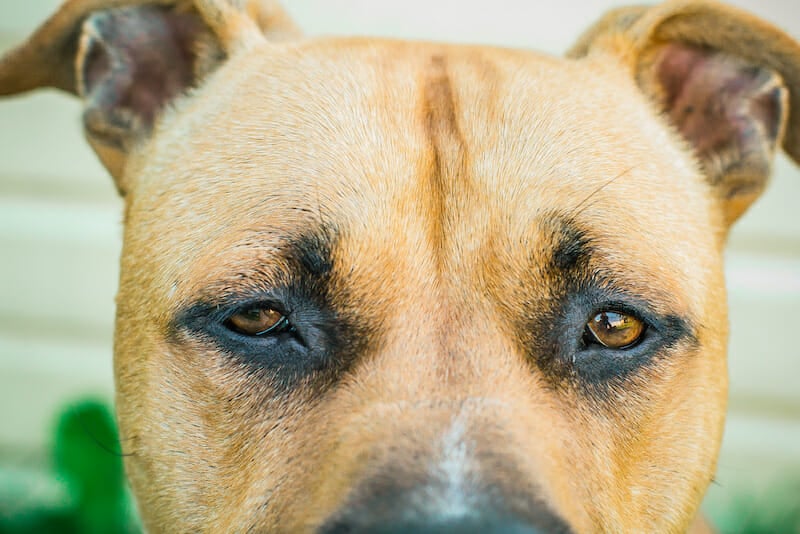 In a disgraceful incident of animal cruelty, a scared pit bull mix struggled to survive after being starved, dehydrated and carelessly dumped like trash in a garbage bag by the side of a road in Cook County, Ill.

The innocent dog – now named Vinny – was rushed to the Countryside Veterinary Center after being discovered in his shocking state.

An investigation into the cruel abandonment and mistreatment of Vinny revealed that his last “caregiver” was 48-year-old Janiel Mixon.

Mixon was arrested and charged with two misdemeanors – cruel treatment of an animal and violating the owner’s duties statute – according to Cook County Sheriff’s Office.

No animal should ever be treated in such a neglectful and inhumane way, and we must speak out to ensure that Vinny gets the justice he deserves.

Sign this petition urging Cook County State Attorney Kimberly Foxx to prosecute the abuser to the fullest extent of the law, including a lifelong ban on ever having animals again.