SIGN: Justice for Pickles, Cat With Firecrackers Strapped to Her Paw 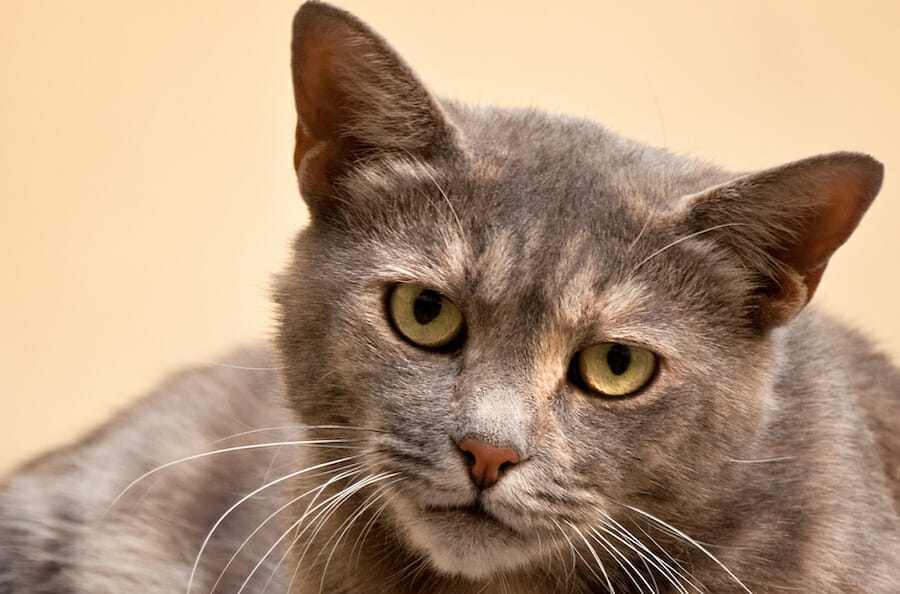 Representative photo via Bits and Splits

A helpless young cat in McKees Rocks, Pennsylvania lost her leg after someone deliberately attached firecrackers to her front paw with rubber bands and set them off, causing severe injuries.

The paw of three-year-old Pickles was crawling with maggots and so badly infected that vets at Humane Animal Rescue in Pennsylvania had no choice but to remove her entire leg.

“There wasn’t really any paw left,” said Jamie Wilson, Director of Medical Business at the animal welfare organization, describing the heartbreaking condition in which Pickles was found. “What was still there was barely hanging on by the rubber bands. Her bone was exposed and she was severely dehydrated. I had to stop her from eating and drinking too quickly so she wouldn’t get sick.”

Due to the extent of the infection, vets believe the perpetrator carried out this ruthless act on or around July 4.

It is vital that police find the culprit who performed this heinous act of cruelty and bring them to justice as quickly as possible to prevent them from hurting another animal — or a human.

Sign this petition to urge McKees Rocks Chief of Police Richard Deliman to put all his efforts into investigating this crime and prosecuting the offender to the fullest extent of the law.