SIGN: Justice for Cat Burned So Badly with Cigarettes, His Ear and Tail Were Amputated

Home » News » SIGN: Justice for Cat Burned So Badly with Cigarettes, His Ear and Tail Were AmputatedBy Carly Day 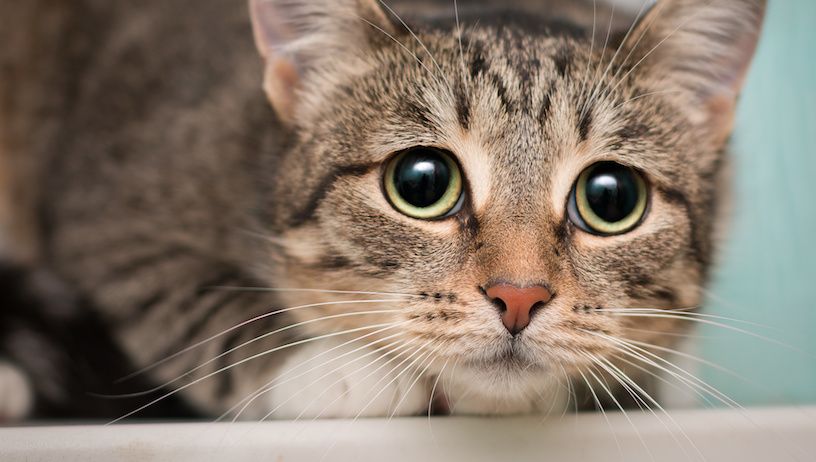 In a brutal act of cruelty, thugs in Scotland repeatedly burned a cat with cigarettes before setting his tail on fire. Dotted with serious burn wounds — one so deep that it went right through his ear — and in agony from his ordeal, Leo the tabby cat suffered intensely for the seeming amusement of cruel humans.

In spite of veterinary care following the torture, Leo’s wounds become badly infected. Veterinarians were forced to remove his tail — including two spinal vertebrae — in order to save his life. They also partially amputated one of his ears.

Leo’s guardian is devastated by the attack, which occurred in the small village of Neilston, East Renfrewshire in January. The local community is also helping raise funds to cover Leo’s £2000 vet bill with a campaign on Just Giving.

Sign this petition urging Chief Inspector John McQuilter to use all available resources to find the people responsible for this shocking attack and prosecute them to the fullest extent of the law, sending the message that animal cruelty will not be tolerated.