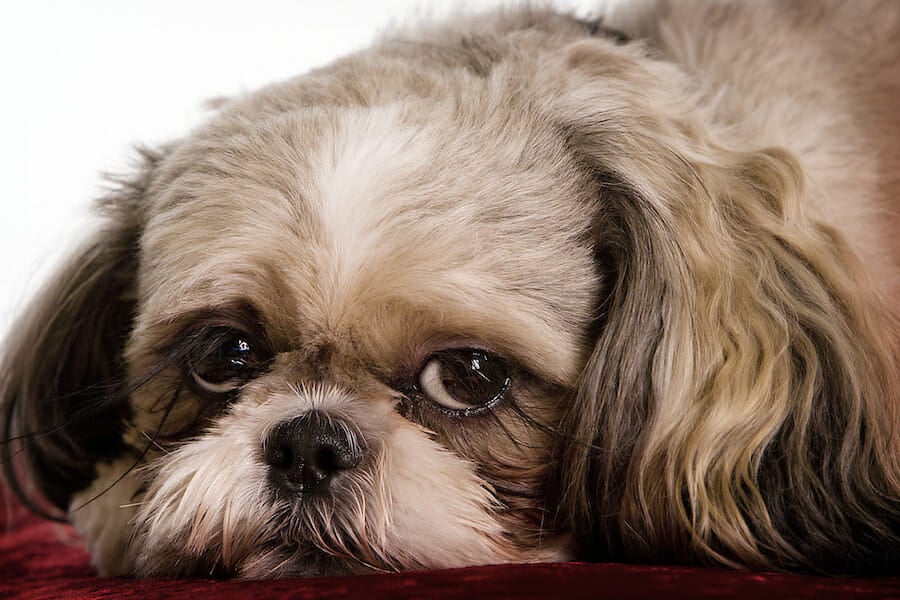 UPDATE (1/30/2023): Javier Diaz has pleaded guilty to forgery and two counts of animal cruelty. While he will be sentenced next months, news reports indicated his license will be revoked, he’ll be on probation for five years, he will have to register with the Animal Abuse Registry, reimburse the SPCA Westchester approximately $1,900 and pay a $1,000 fine. We’ll keep watching this case. – Lady Freethinker Staff , according to news reports.

A two-month-old kitten allegedly was hit on the head with a nail clipper by a trusted veterinarian who then jammed the clipper into the cat’s mouth,  causing a serious mouth laceration, according to the Yonkers Times.

The veterinarian also reportedly kicked a 3-legged senior German Shepherd in the chest and jaw and twisted the dog’s ear,  punched a tiny Chihuahua, and choked a Shih Tzu to the point of near unconsciousness, according to news reports.

Veterinarian Javier Diaz has been charged with six counts of animal cruelty, assault, and forgery, after an investigation involving the SPCA-Westchester and the Westchester District Attorney’s Office reportedly found Diaz abused animals six times over a little more than a two-week period, Newsweek reported.

Diaz also allegedly punched a Shiba Inu in the ribs, twisted a Labrador retriever’s paws, and falsified vaccination records, according to the investigation.

Veterinarians take an oath to protect animals’ health and welfare, and these beloved companion animals deserve justice. Brutality against innocent animals must never be tolerated.

Sign our petition urging the Westchester District Attorney’s Office to treat this disturbing case of animal cruelty with the severity it deserves, including requiring any needed intervention services to protect animals from future harm.