SIGN: Justice for Kitten Shot With Rifle, Paralyzed and Left to Die 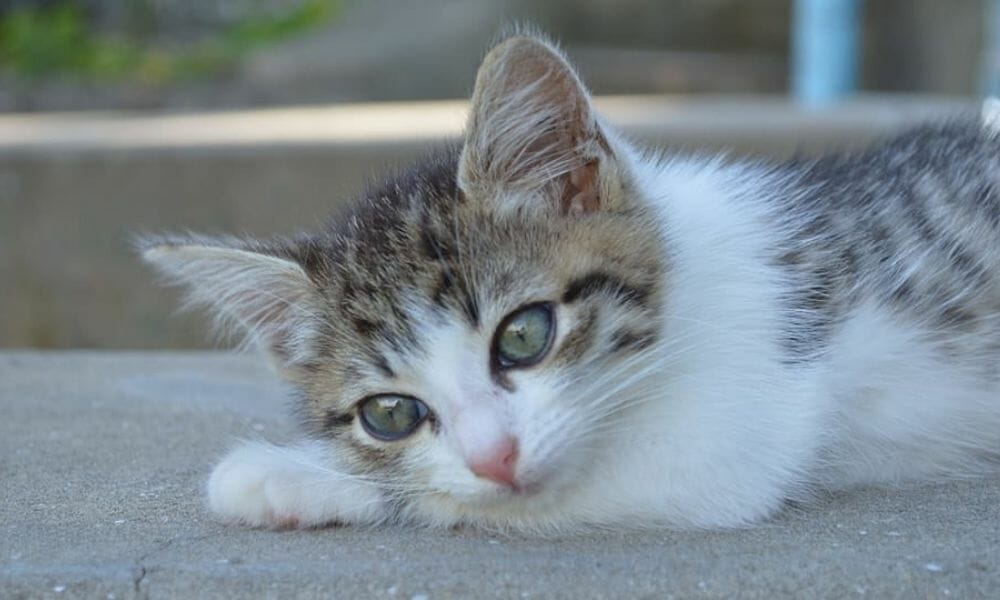 After getting shot with a pellet rifle and becoming paralyzed from the hips down, a tiny 8-week-old kitten had to be euthanized in Hollywood, Fla.

A local resident, who found the innocent animal desperately trying to crawling along a sidewalk, initially mistook the kitten as the victim of a dog attack.

But surveillance footage of the appalling cruelty revealed a man had shot the cat with a rifle and two other individuals tried to help him dispose of the animal, CBS Miami reported.

The kitten, part of a feral litter living nearby, was just fine the day before, neighbors told CBS12.

Whoever shot and discarded this innocent kitten must answer for their crimes.

Sign this petition urging Broward County State Attorney Harold F. Pryor to prosecute the perpetrators to the fullest extent of the law, before any more animals are harmed or killed.