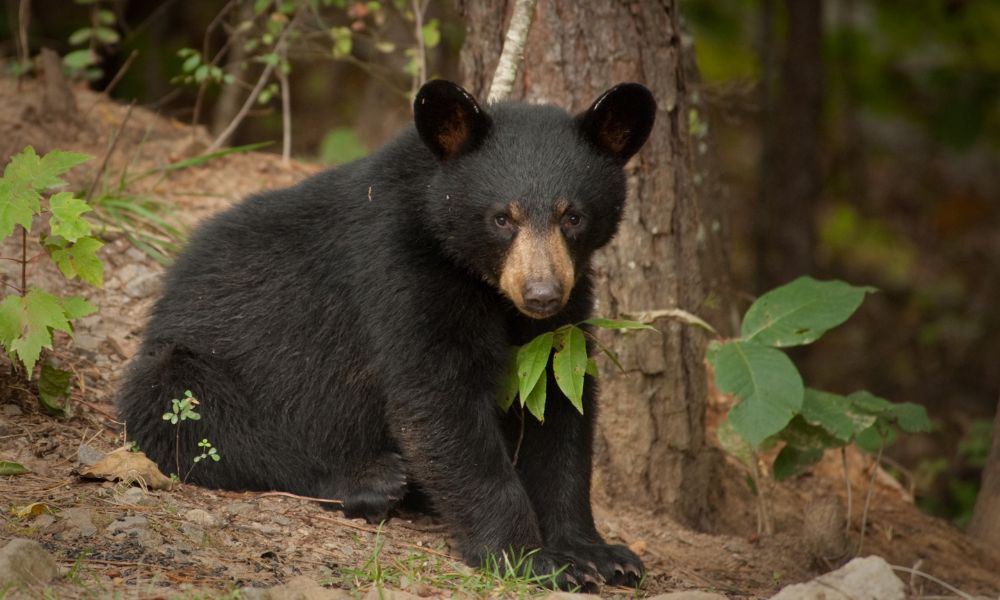 Four bear cubs – beloved by community members, and with no history of aggression – have been found slaughtered at the boundary of a New Jersey state park, ABC 7 reported.

Hikers at Ringwood State Park in Passaic County stumbled upon the corpses of three of the dead baby bears. Authorities who followed up on the alarming report found a fourth dead cub nearby.

Wildlife officials haven’t released details about how the cubs were slaughtered — beyond that they were shot to death.

Also unknown are the whereabouts of the cubs’ mama, who was a familiar presence to the surrounding community and beloved for her gentle and non-aggressive nature, according to news reports.

These killings happened during a closed hunting season — making this act not only merciless and cruel but also illegal.

The New Jersey Fish and Wildlife Conservation department has charged Matthew Ligus for hunting with a firearm, hunting a bear during a closed season, and hunting with an illegal weapon and ammunition — all charges that typically would come with fines.

But it’s essential that the individual who clearly disregarded the law and callously killed these innocent bears also face any applicable animal cruelty charges, and that a court determine whether intervention services – such as psychological counseling or anger management – could offset other acts of cruelty.

Sign our petition urging the New Jersey Fish and Wildlife Conservation Department to hold the individual(s) responsible fully accountable, including forwarding any applicable animal cruelty charges or violations of local hunting laws on to a prosecutor.

We’re also urging the Passaic County Prosecutor’s Office to investigate this case for any applicable charges or intervention services.