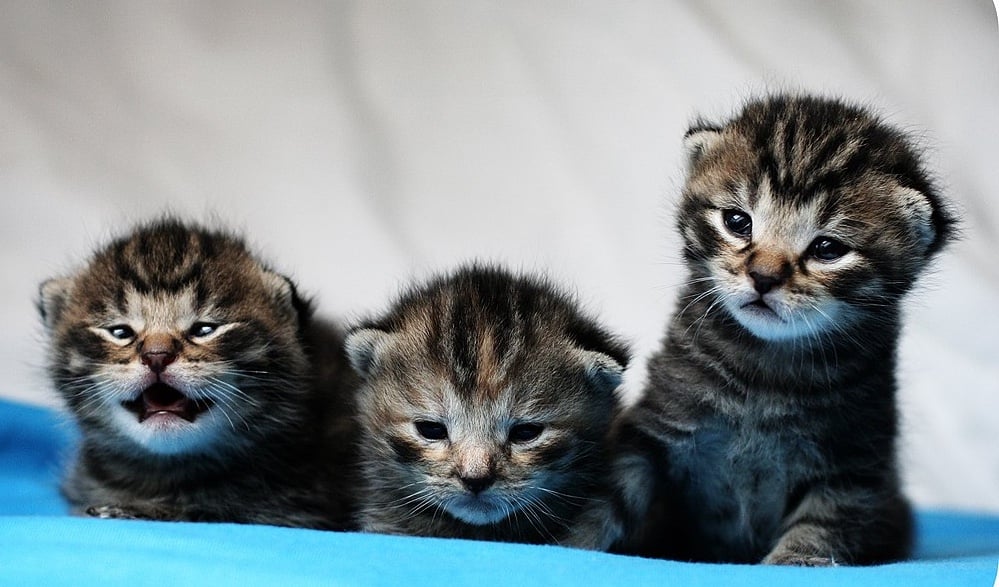 Update (8/25/2022): Defendant Susann Cheslick had an initial court appearance on August 18, and is scheduled for trial on October 24 for multiple counts of aggravated cruelty to animals, cruelty to animals, and neglect,  according to Luzerne County District Attorney’s Office staff. We’ll keep watching this case. – Lady Freethinker Staff

More than two dozen newborn kittens froze to death after being cruelly placed in a freezer while still alive in Pennsylvania, the Times Leader reported.

Animal welfare officers initially went to an apartment in Plans Township, Pa., to remove more than 30 cats living in deplorable conditions following a complaint about the stench of urine and feces spreading throughout the building.

They then discovered the freezer, where they found 28 corpses of dead kittens who were only one- to two- days-old when they were were horrifically frozen alive, according to an SPCA veterinarian who examined them. Several kittens still had attached umbilical cords, and the kittens’ noses and mouths were pink — indicating blood flow was normal before they were put into the freezer.

Rescuers confiscated the still living cats and took them to area animal hospitals and shelters, according to WNEP.

Intentional acts of brutality against animals must not be tolerated.

Sign our petition calling for prosecutors to obtain justice for these victimized kittens who suffered so horribly. Those responsible for this intentional animal cruelty should be held fully accountable and also receive any needed intervention services, including psychological counseling, as well as a lifetime ban on owning or possessing animals to prevent the possibility of future abuse.