SIGN: Justice for Poisoned Monkeys Who Died Convulsing in Pain 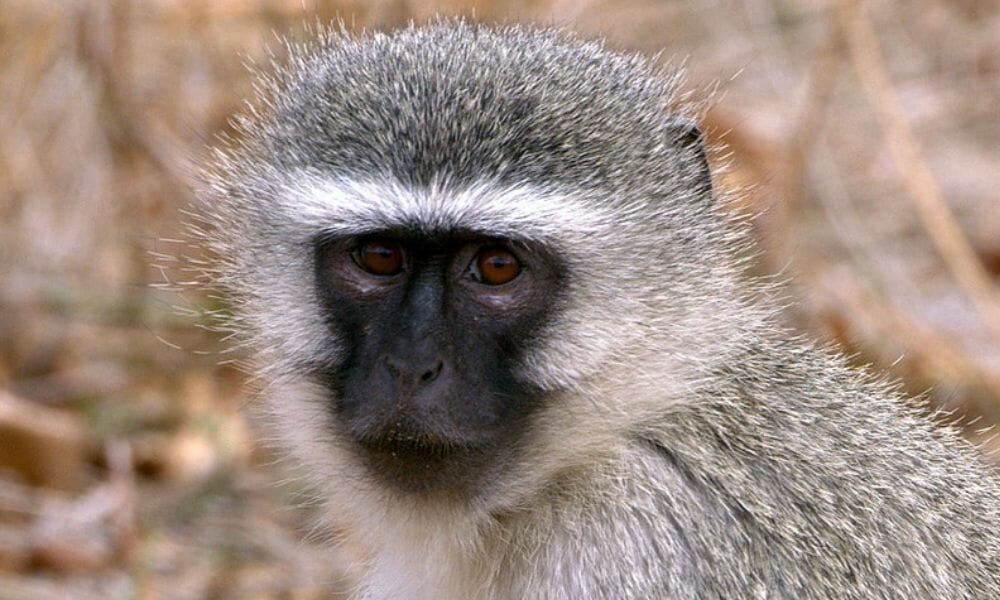 A defenseless vervet monkey foamed at the mouth, convulsing in pain after swallowing poison deliberately left outside at the garden of Santorini in Ballito, South Africa, according to the North Coast Courier.

The monkey later died at the Aloe Veterinary Clinic. Three other monkeys — including a baby — also died by poison in the same area.

Three days later,  an animal rescuer responding to a report found another female monkey barely clinging to life and still clutching poison in her hands when he arrived to the grisly scene.

Vervet monkeys are protected under South Africa’s Animals Protection Act, and anyone who intentionally harms them could face prison time and a hefty fine. The person responsible for poisoning these innocent monkeys must answer for their actions before more monkeys are harmed or killed.

Sign this petition urging the South African Police Service to use all available resources to identify and arrest the perpetrator(s) in this horrifying case, protecting monkeys from brutal and agonizing deaths.