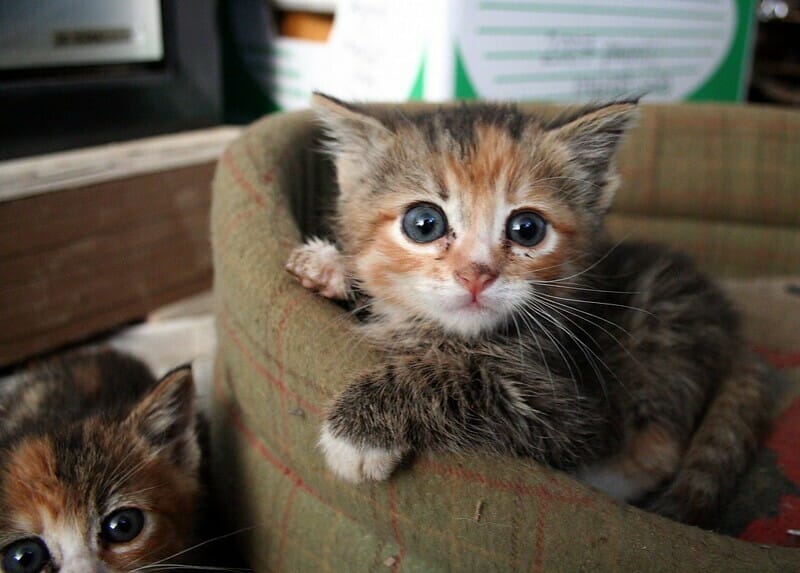 Two 6-week-old kittens endured horrifying acts of torture at the hands of two boys — aged 12 and 14 — who are now under investigation after a video showing the disturbing crime surfaced on social media.

The Finger Lakes Society for the Prevention of Cruelty to Animals (FLSPCA) alerted police to the video after receiving complaints about a 20-second clip they received Facebook messenger and its animal cruelty tip line.

“It’s disturbing to say the very least,” said Tom Adessa of the FLSPCA’s Humane Law Enforcement Unit. “It is revolting to think that someone would do this to an animal, and even more revolting that they would record it.”

The Cayuga County District Attorney’s Office and the Auburn Police Department tracked the video to an Auburn home, where they found and removed six kittens.

The investigation is active and additional charges may follow. Authorities are not revealing the identities of the boys, who will not be charged as adults and whose case will be handled by family court, Adessa said.

The kittens are recovering after receiving treatment. But they never should have endured this cruelty. Law enforcement and prosecutors must take this case seriously. The link between human and animal abuse is clear.