SIGN: Justice for Starved Horses So Weak, They Couldn’t Stand Up 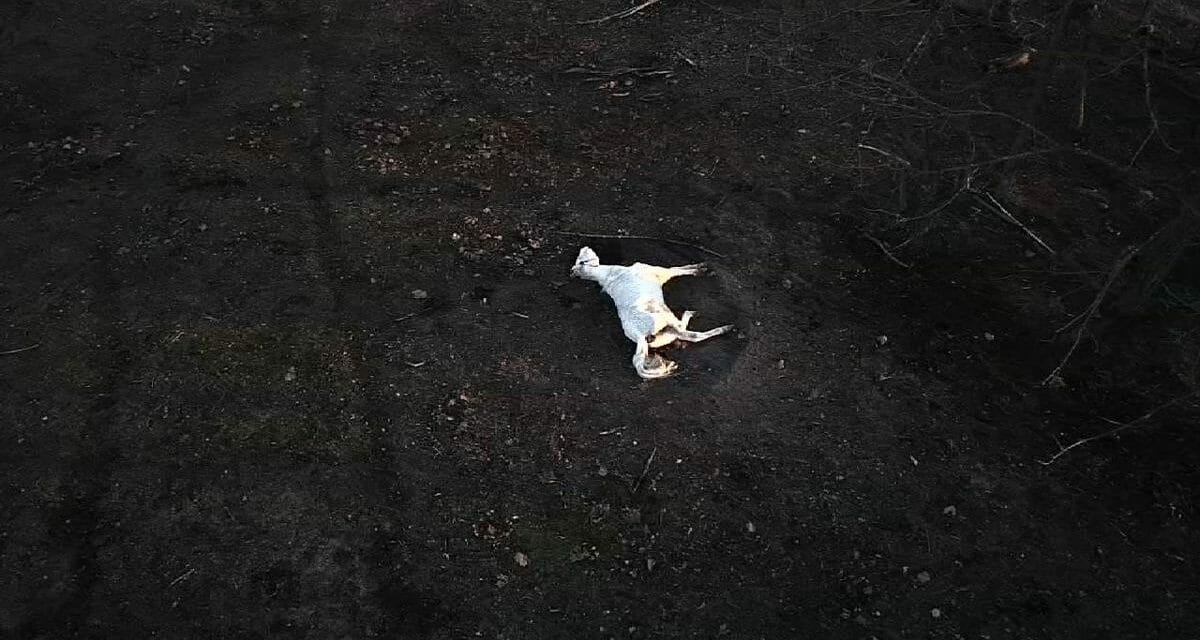 UPDATE (11/17/2021): Four of the innocent horses who survived this brutal ordeal have since gone on to be adopted into loving forever homes, said Terry Figueroa, the president and founder of Arabian Rescue Mission.

One horse, named Ruby, had to be euthanized when she stepped off the trailer on the rescue’s property on the same day as the seizure by authorities, due to the extent of her her mistreatment, Figueroa said.

Shiloh Lisa Lee’s misdemeanor case is still pending in the court system. She currently has a bench warrant for her arrest, with the case being prosecuted by County Attorney Jeremy Logsdon, who said Lee bonded out in January 2020 then failed to appear at court.

We thank Arabian Horse Rescue, and the adopters, for all they did to provide these horses with the loving homes they deserve, and to everyone who signed our petition demanding accountability. We’ll continue to watch the court proceedings in this case. 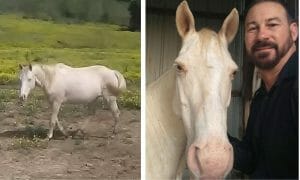 Four horses have been adopted into loving homes and are thriving. (Courtesy of Arabian Rescue Mission)

Starved down to skin and bones, one horse is dead and five others are fighting for their lives after being abandoned in a field of dirt and mud for months without food or water.

Prior to the police putting him down, one emaciated horse struggled to survive, collapsing back to the ground every time he attempted to stand up. He tried to escape his horrible fate so many times that he dug a hole around his broken down body. There was no chance for survival.

The other five horses endured similar suffering, and despite being seized by the authorities, it is unclear as to whether or not they will survive their long road to recovery.

Shiloh Lisa Lee, the horses’ supposed caretaker, lied to the officers, saying the horses couldn’t gain weight because of their old age. Lee’s neighbor, however, revealed the horrible truth: the poor animals hadn’t been properly fed for at least two months.

“The horses were all skin and bones,” the neighbor said. “They had no hay. There was no grass. It was all mud.”

This blatant neglect for these innocent creatures’ wellbeing must not be tolerated. Please, sign this petition urging Kentucky Commonwealth Attorney Rick A. Hardin to treat this case with the severity it deserves and ban the perpetrator from ever looking after animals again. 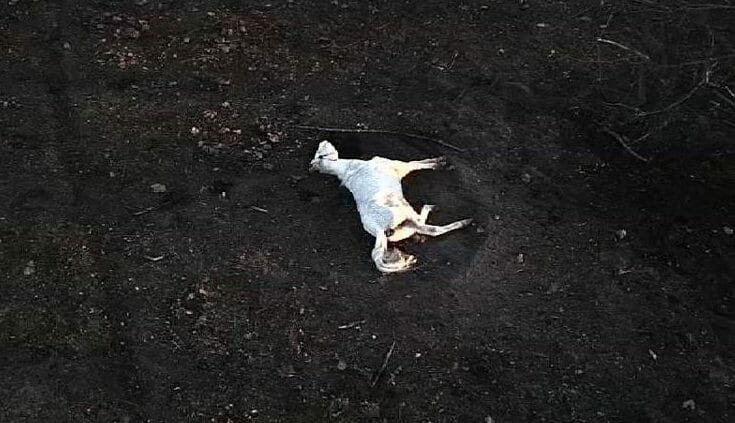