SIGN: Justice for Horse Stabbed to Death by Angry Mob 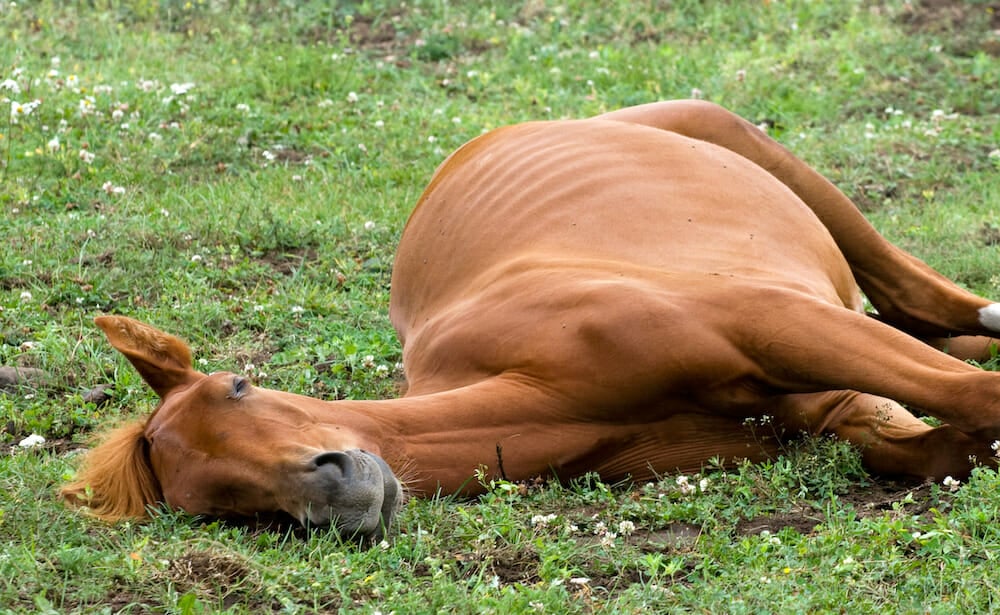 A mob of nearly 200 protesters at a racetrack in South Africa forced about 28 frightened horses out of their stable, allegedly “taunting them with sticks and stones,” according to South African police. Tragically, one was found dead, allegedly stabbed and assaulted, police said.

Such perverse and senseless violence against smart, sensitive, horses must be treated with the severity it deserves. Add your voice now to demand justice.

Police report that all the horses have been “accounted for” and that they are receiving veterinary care at a local humane organization.

Police have filed charges against some of the suspects, but a motive for the protest is still under investigation, according to The South African.

Cruel attacks on innocent animals should never be tolerated.  Sign this petition urging the South African Ambassador to the United States to demand that authorities in her country vigorously seek out all of those responsible for this cruelty and prosecute them to fullest extent of the law.