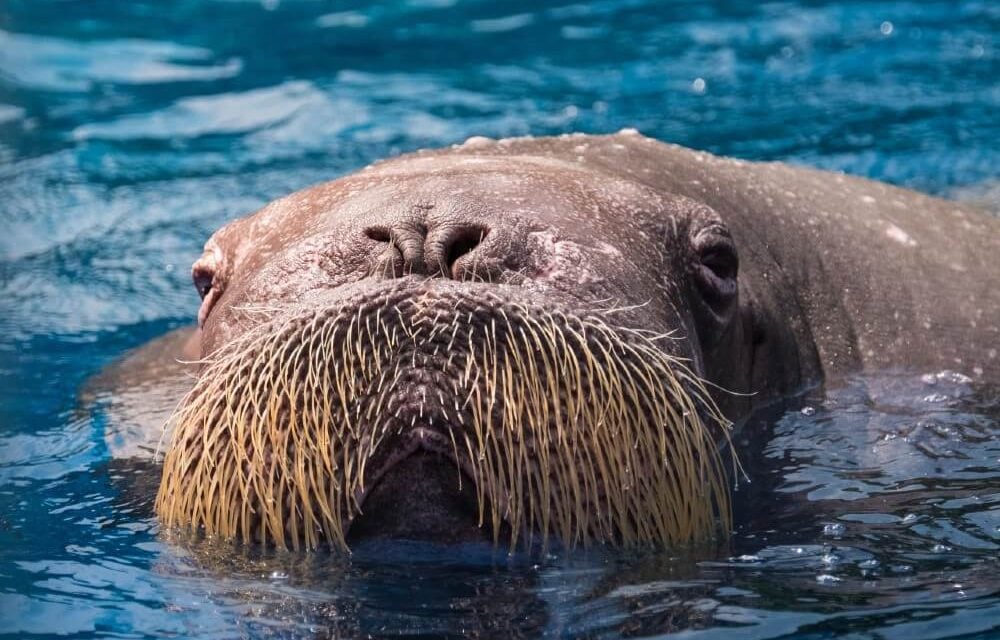 Freya, a people-curious walrus who toured European waters and drew crowds of onlookers without incident, was needlessly killed by the Norwegian government, which warned people to stay away and then euthanized the innocent Freya when they did not.

The gentle walrus, who weighed around 1,300 pounds at the time of her death, vaulted into stardom when videos of her climbing onto small boats to sunbathe went viral. People then gathered to take photos or swim near her wherever she surfaced, according to news reports.

The Norwegian government reportedly warned Freya’s audiences in the Oslo Fjord region that they needed to stay away from the wild animal, who they added wasn’t acting like a wild animal due to the human attention she was receiving.

In a heartbreaking decision, the government decided their only solution was to kill Freya, saying she posed a potential public safety risk and that more compassionate alternatives, like relocating her, would be too costly and a “significant use of resources,”  according to news reports.

Walruses are listed as “vulnerable” by the International Union for the Conservation of Nature, and they’re also supposed to be protected in Norway.

This gentle giant – who had surfaced  in UK, Dutch, Danish and Swedish waters without human attacks or injuries — did not deserve to be killed in such a casual and brutal way. Her death also comes on the heels of another brutal blow to protected walrus, with the Norwegian government approving oil and gas drilling near native walrus habitat earlier this year.

Norway must do better to protect its vulnerable wildlife —including through preventative public education, identifying humane and non-lethal ways of handling marine mammal/human conflicts in the future, and protecting known walrus habitat.

Sign our petition denouncing the callous killing of Freya and demanding a comprehensive study into non-lethal approaches to conflicts, as well as action to designate popular walrus areas as protected habitats and prioritize public education over killings.