SIGN: Justice for Fish who Died Slowly and Painfully from Gasoline Poured into Their Pond

Home » Animals » SIGN: Justice for Fish who Died Slowly and Painfully from Gasoline Poured into Their PondBy Lex Talamo 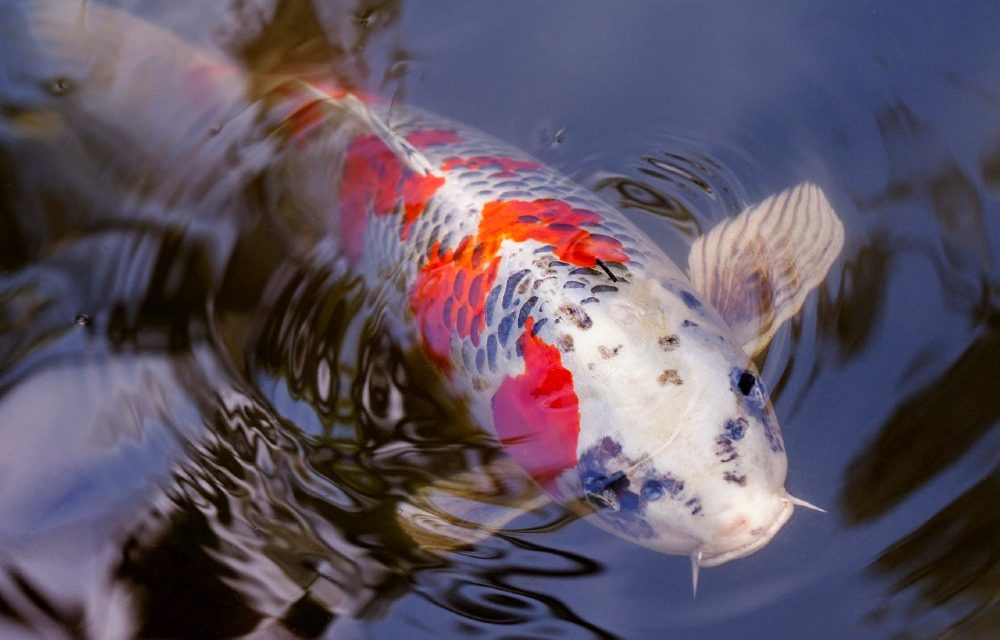 Dozens of innocent fish likely died from slow and painful suffocation after a raging individual reportedly poured gasoline into their pond in Chehalis, Washington, The Chronicle reported.

More than 30 Japanese fantail and koi fish were peacefully swimming in an outdoor pool when a woman reportedly arrived at the residence, “yelling and banging,” causing property damage, and pouring gasoline around the property while the family’s three children cowered inside, according to court documents.

While the fish reportedly survived the initial rampage, the family’s son returned a few days later to find the fish “all dead and dying” with an “odor of gasoline coming from the water,” according to court documents.

A testing site confirmed gasoline present in a water sample.

That means the innocent fish likely suffered a “slow, painful death,” according to an expert with the Pioneer West Garden and Pet, who noted that gasoline in a pond would likely have caused irritation, permanent damage to fish gills, and slow suffocation, according to court documents.

Increasingly, scientific studies and legislation are establishing that fish are sentient animals — capable of feeling distress and pain.

Animals should never be callously killed, and this act of violence against animals also clearly intended to hurt their human caretakers.

Sign our petition urging Lewis County prosecutors to treat this case with the severity it deserves — including that the animal cruelty charges remain forever on the record, restitution to an animal welfare related cause as well as the family, and any needed intervention services such as counseling or anger management to prevent any future violence.