Home » Animals » SIGN: Justice For Dogs Like Cash, Who Died Protecting His Family During A RobberyBy Lex Talamo 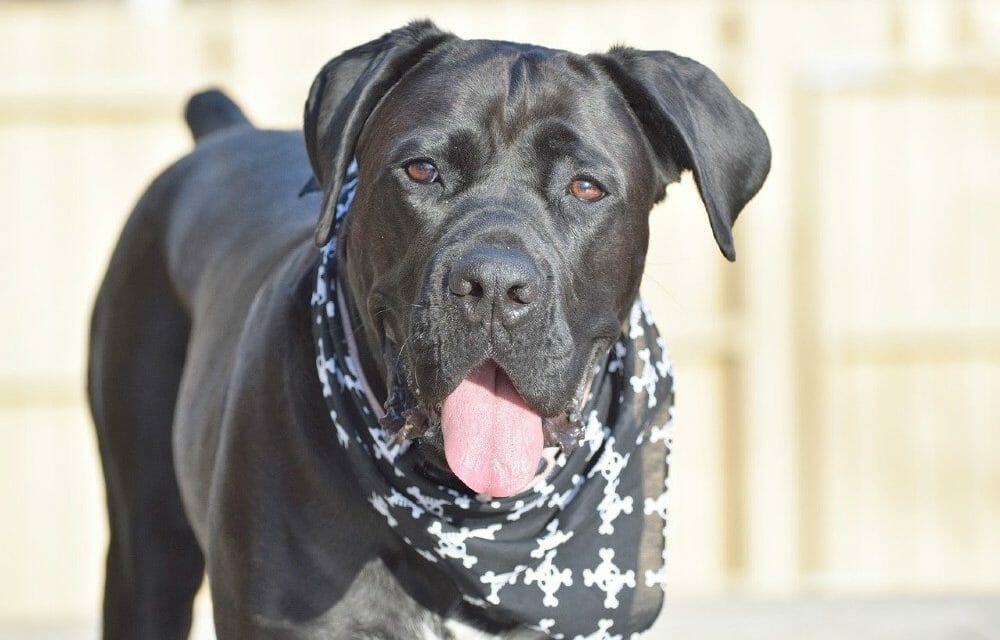 A representative image of a Cane Corso (Image Via Pixabay)

UPDATE: Cash’s Law has passed the House and Senate and was approved by the Pennsylvania Governor in July 2022. The amended act allows for sentencing enhancements — i.e., stricter consequences — for cases involving criminal trespass or burglary in which a domestic or companion animal is harmed or killed. Thank you to everyone who signed our petition and to the legislators and caring advocates who made this bill happen! — Lady Freethinker Staff

Cash, a brave Cane Corso, died in his guardian’s arms from a gunshot wound after protecting the family during a robbery gone wrong.

The dog first alerted his guardian when three strangers approached his house in Levittown, Pa., in 2016, then rushed outside when one man drew a gun and held the weapon to his guardian’s head, according to news reports from the time.

Rather than let the robbers attack his guardian, or his family still sleeping inside, Cash took a bullet for them — with one of the three shots fired hitting and killing him.

Officers with the Pennsylvania State Patrol and the U.S. Marshal Service Fugitive Task Force arrested Montel Johnson, then 22, for  killing the dog. Johnson has since been convicted and sentenced to 20 to 40 years in state prison for robbery, attempted burglary, conspiracy, theft by unlawful taking, receiving stolen property, recklessly endangering another person, and cruelty to animals.

While Johnson received a stiff sentence because of the other crimes he committed, animal cruelty by itself in Pennsylvania remains a misdemeanor offense — punishable by only up to 2 years in jail and up to a $5,000 fine. While stricter penalties exist in established laws for those who taunt, harm, or kill police service animals, beloved domesticated animals — like family dogs — aren’t included in those sections.

Brave animals, including canine companions, continue to face deathly threats when they confront criminals in protecting those they love. They do not deserve for their loyalty.

House Bill 940, also known as “Cash’s Law”,  would seek justice for these loyal and innocent animals by adding domestic animals into the existing law and also creating enhanced sentences for suspects who harm or kill a pet or farm animal while committing a burglary or criminally trespassing.

The legislation would also increase criminal penalties for people who injure or kill a police service animal while committing a felony and require additional training guidelines for police K9 Units, including standards for initial certification and maintenance training.

The bill has passed the House and currently is in the Senate Judiciary Committee.

These innocent and fiercely-loyal animals deserve our protection.

Sign our petition encouraging Senate Judiciary and Chair Lisa Baker to support and pass this important legislation, while also ensuring that any newly-implemented training standards for K9 units account for positive reinforcement-based methods — rather than aversive approaches — and animal welfare.