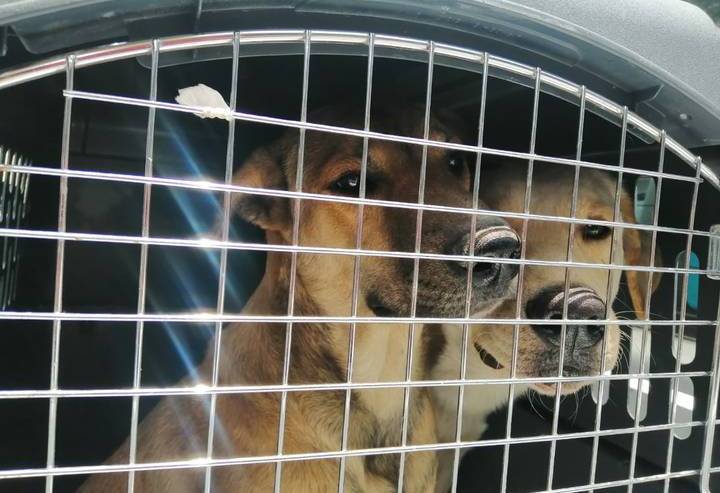 Riddled with parasites and covered in wounds, dozens of sick dogs wasted away in their own feces and urine, abandoned at a property in Mexico City, according to WWLP.

For over a decade, the property owner, known as “The Dog Killer,” allegedly stole and bred dogs to butcher them for their meat, El Sol De Mexico reported.

“We’ve always known that the ‘dog killer’ bought puppies, or he would steal them, raise them and sell the meat,” one neighbor told WWLP. “He would also kill dogs and feed the meat to others.”

Finally acting on years of tips from concerned neighbors, officers from the Office of Environmental Crimes and Urban Protection raided the home, finding 27 dogs living in deplorable conditions, including 13 females who were reportedly used for breeding.

The suspect, identified only as Cesar N., faces multiple animal cruelty charges. These innocent dogs deserve justice for their years of torture and neglect.

Sign this petition urging Mexican Ambassador Martha Elena F. Bárcena Coqui to push for a strong prosecution, including a life-long ban on ever having animals.