SIGN: Justice for Dog Tied to Train Tracks and Decapitated 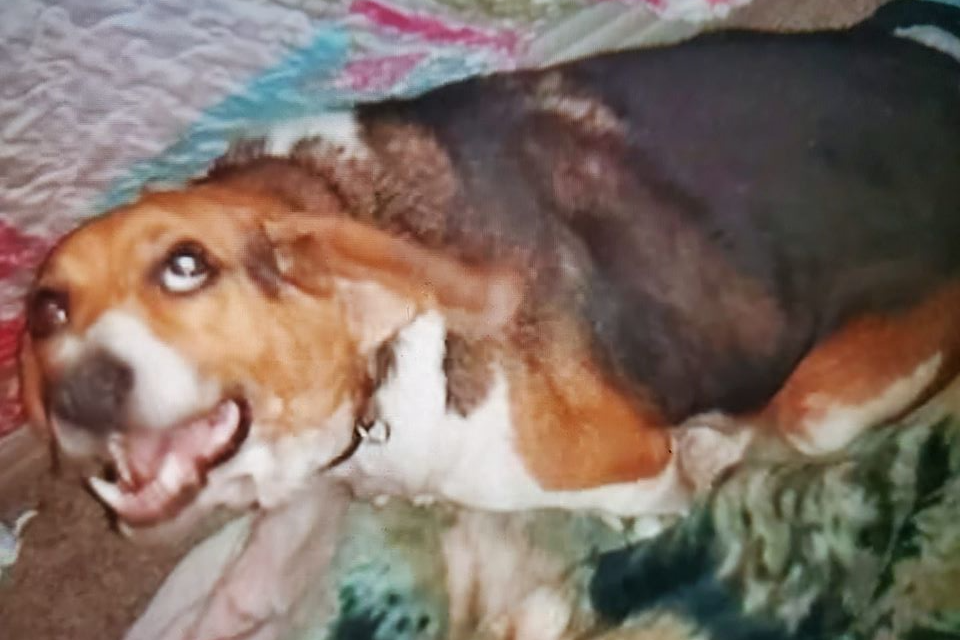 Struggling to escape from the ropes wrapped around his body, an innocent dog spent his terrifying final moments desperately trying to avoid an oncoming train. The helpless canine failed to escape as the locomotive barreled full speed ahead into him, severing his head from his body.

Buster, the poor dog who suffered this grim fate, had recently gone missing in Fort Payne, Ala. His family had been looking for him at the park when a witness, who had observed two teenage boys walking with a dog that matched Buster’s description, pointed them toward the scene of the crime.

Heartbroken, the family discovered their beloved pup’s mangled remains and evidence that he had been tethered to the train tracks before he died.

Whoever pinned this innocent dog to the tracks, cruelly ending his life, must be apprehended before more animals are harmed. Sign this petition urging the Fort Payne Police Department to use all available resources to find and charge the person(s) responsible for Buster’s tragic death.

This is an ongoing investigation. Anyone with information should call the Fort Payne Police Department’s tip line at 256-844-6053.