SIGN: Justice for Dog Shot by Investigator Who Went to the Wrong House 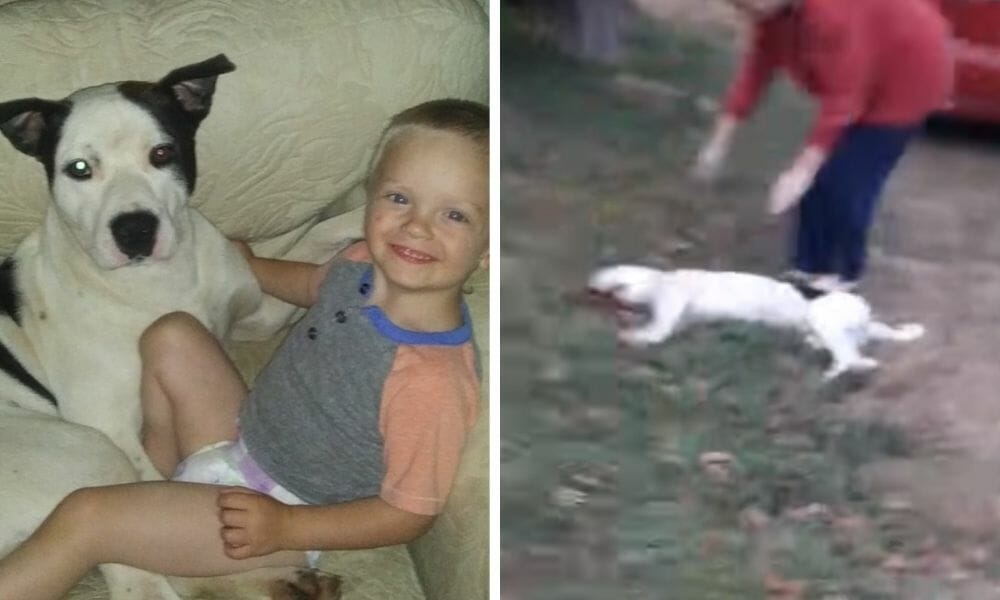 UPDATE (3/28/2022): Faulkner County Sheriff Tim Ryals said via Fox16 News that an investigation into Clyde’s death had concluded “that no policies or laws were violated.” This tragic death should have at the very least resulted in a review of the department’s policies as well as additional training for officers on using less-than-lethal force in less-than-lethal situations. We thank everyone who signed our petition and we will keep doing all we can for animals. —Lady Freethinker Staff

A beloved family dog named Clyde is now dead after a law enforcement investigator shot him in his family’s driveway.

Chris Coiner, Clyde’s guardian, overheard the gunshot and rushed outside, only to find the officer standing calmly nearby. The investigator, who was at the wrong address while looking for a neighbor, allegedly opened fire on Clyde simply because the dog barked at him, Coiner told FOX 16.

A Faulkner County Sheriff’s Office spokesperson defended the investigator’s actions in a statement, claiming that Clyde was aggressive.

Clyde was a loving family member and never threatened humans, said Coiner, whose devastated children were on their way home from school when the tragedy occurred. His younger toddler was especially close to the dog.

Clyde’s death could have been prevented if the officer had used non-lethal force to subdue the dog, and a little boy’s best friend would still be alive.

Sign this petition urging Faulker County Sheriff Tim Ryals to thoroughly investigate this tragic incident and to implement re-training that encourages non-lethal methods of animal control, so that no more dogs lose their lives.