SIGN: Justice for Puppy Sexually Assaulted to Death in Chile 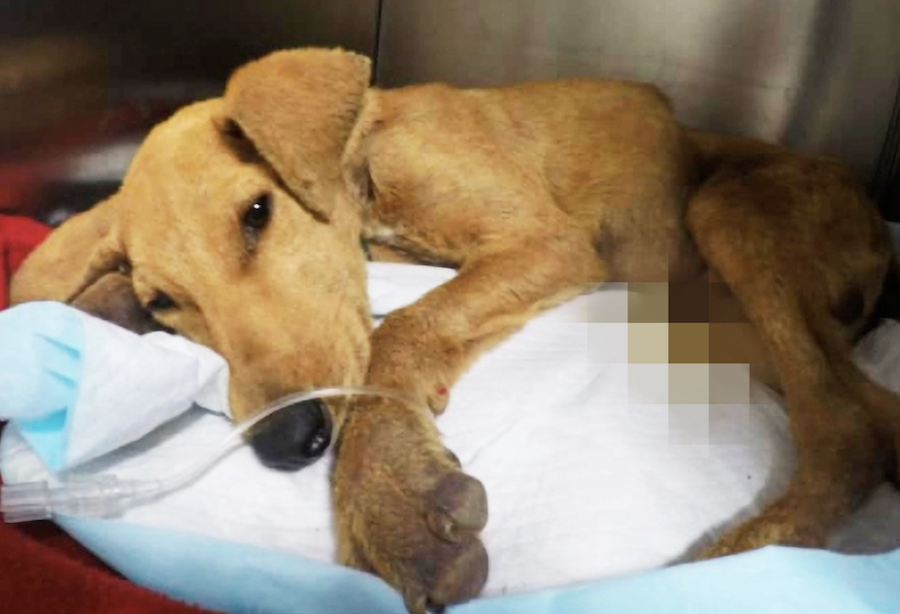 Image via The Sun

In a sickening case of cruelty, a six-month-old puppy named Weichafe died after a violent sexual assault in Arica, Chile, according to The Sun.

Discovered on the street, Weichafe fought for his life, but tragically succumbed to his horrifying injuries several days later at an animal hospital.

X-rays and other tests revealed that Weichafe likely suffered from sexual abuse, severely damaging his internal organs, which ultimately killed him despite veterinarians’ attempts to save the canine.

Weichafe’s disturbing and heartbreaking death went viral, sparking widespread outrage and demands for justice among local and international activists. Whoever assaulted this innocent puppy, ending his life far too soon, must be found and charged before more animals are harmed or killed.

Sign this petition urging Chilean Ambassador to the United States Alfonso Silva Navarro to push the Investigative Police of Chile (PDI) to use all available resources in identifying and arresting Weichafe’s attacker(s).