SIGN: Justice for Puppy Shot At Close Range for ‘Stealing’ a Golf Ball 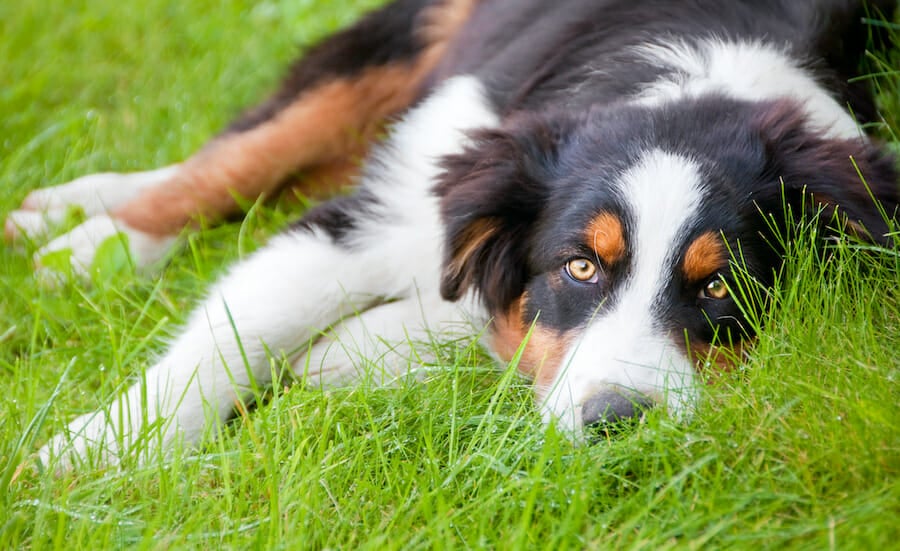 While golfing at the Wyndham Grand Rio Mar Resort in Puerto Rico, a businessman shot and killed a defenseless puppy from less than 10 feet away for “stealing” his golf ball.

The dog fell to the ground in excruciating pain from a first bullet before the man fired two more shots into him “out of mercy,” according to the Independent.

The man then reportedly went back to playing golf.

Police responding to an animal cruelty complaint about the incident arrested Salil A. Zaveri,  60, who is accused of repeatedly shooting the canine with his 9 mm pistol.

Arguing that he acted in self-defense, Zaveri reportedly admitted to shooting and killing the dog. He is currently free on a $60,000 bond while he awaits trial for animal cruelty and gun-related charges.

Sign this petition urging U.S. Attorney for the District of Puerto Rico W. Stephen Muldrow to prosecute the suspect to the fullest extent of the law, showing that animal cruelty will not be tolerated.