SIGN: Justice for Emma, Healthy Dog Killed Just Because ‘Owner’ Wanted to Be Buried With Her 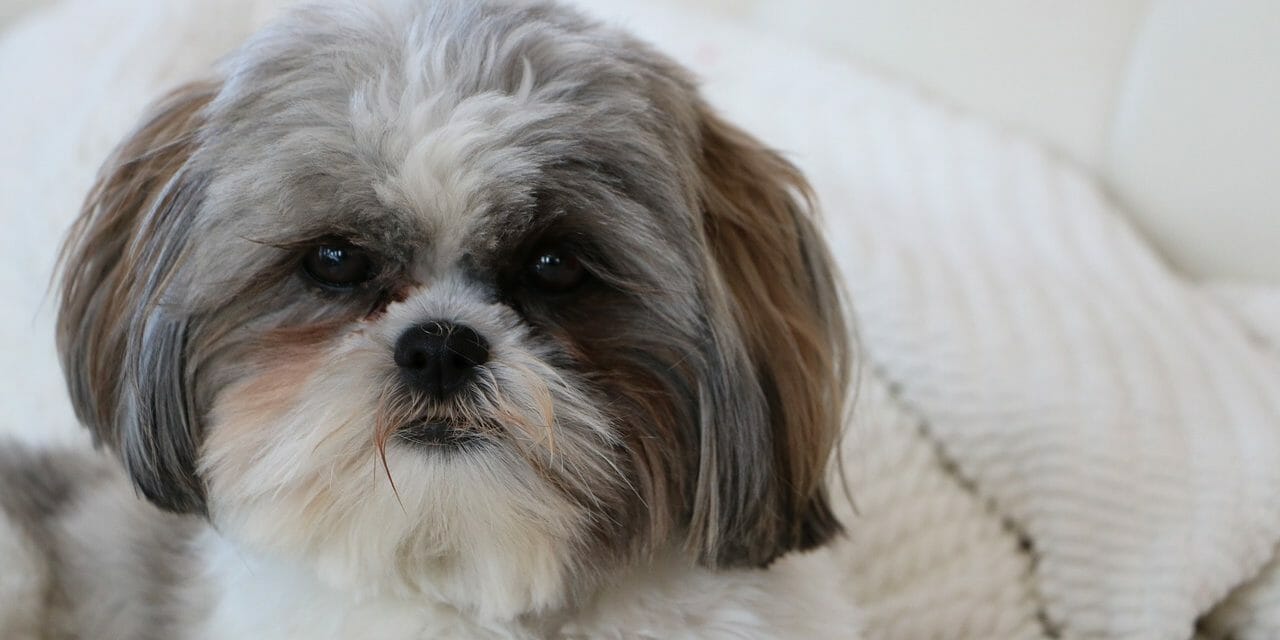 A young, healthy Shih Tzu mix named Emma was cruelly put down in Richmond, Virginia, just because her recently deceased guardian wanted to be buried with the dog.

Per the explicit instructions in the woman’s will, Emma was to be killed and laid beside her guardian, even if it was long before the dog’s time to die.

Volunteers from Chesterfield County Animal Services pleaded with the executor of the departed woman’s estate to spare Emma’s life.

“We did suggest they could sign the dog over on numerous occasions — because it’s a dog we could easily find a home for and re-home,” stated Carrie Jones, manager of Chesterfield Animal Services.

Their appeal fell on deaf ears, however, and Emma was transported to a private vet who administered the euthanasia drugs. Shockingly, in Virginia, putting down a healthy pet is completely legal.

There is never a good reason for killing a healthy animal, including for the sake of burying them with their deceased guardian.

Sign this petition urging Richmond Mayor Levar Stoney to call for a ban on the cruel killing of healthy, adoptable animals, to avoid more dogs like Emma from being needlessly put down.