SIGN: Justice for Dog and Hamster Locked Up in Abandoned Apartment to Starve 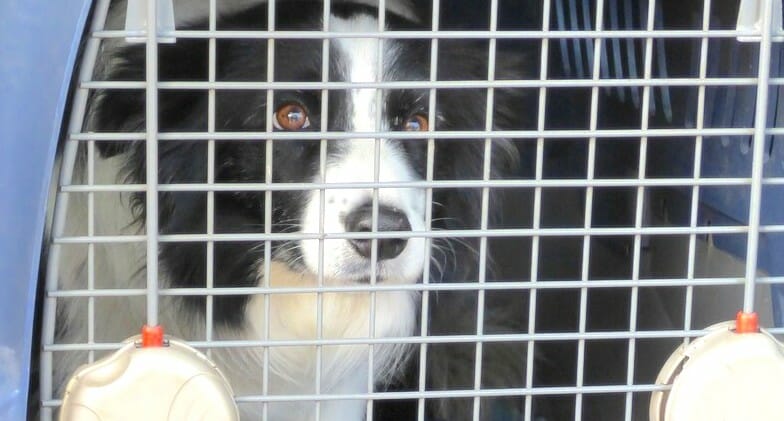 Locked in cages without food or water for weeks, a helpless dog and hamster slowly starved to death after their “guardians” abandoned them in an apartment in Springboro, Ohio, according to Dayton Daily News.

The dog cried continually when left alone. A neighbor, who had heard the whimpers in the past, noticed the dog had gone quiet and the women weren’t home.

He called the landlord, who discovered the dog’s and hamster’s emaciated, lifeless bodies. The two women had allegedly left the animals without food or water for more than two months, according to local news.

An eye witness also reported seeing the women abusing and choking the dog at some point prior to his tragic abandonment.

A Warren County grand jury has indicted Savanna Dale Harp, 22, and Carrie L. Collins, 24, on felony and misdemeanor charges of animal cruelty. There is currently no set date for their arraignment.

These animals were not afforded the respect and protection they needed in life. They now deserve accountability for their deaths.

Sign this petition urging Warren County Prosecutor David Fornshell to prosecute the perpetrators of this horrifying crime to the fullest extent of the law, including a lifelong ban on ever having animals.