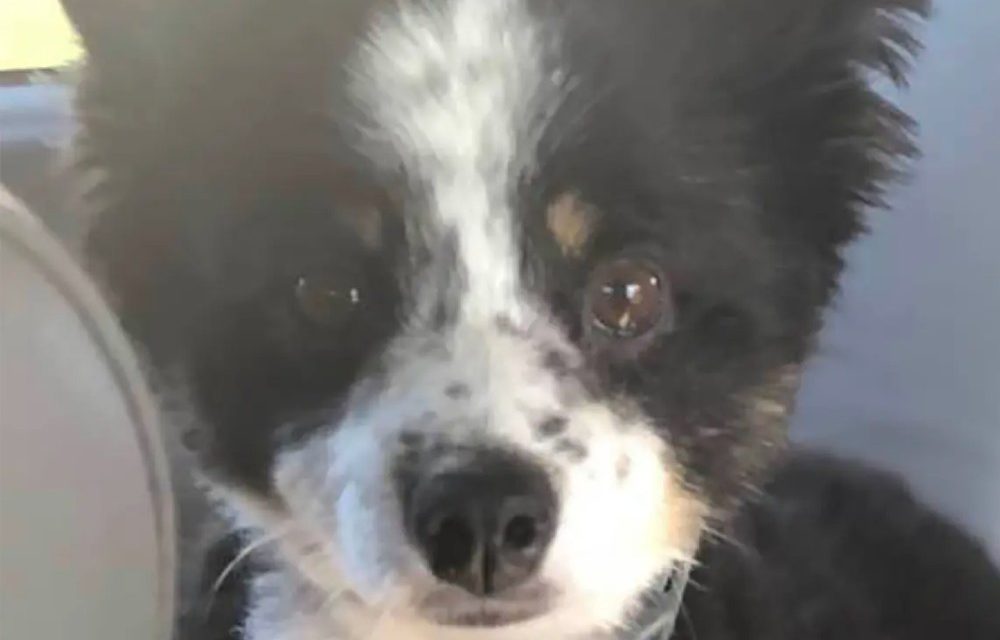 A sweet senior dog was killed and skinned outside of a family home, and his bloody and mostly hairless corpse left for his distraught guardian, just three miles away from where four University of Idaho students were stabbed to death, according to news reports.

Buddy, a 12-year-old mini Australian Shepherd, was let out into the yard surrounding his 10-acre home in a peaceful community in Moscow, Idaho, in October. His guardians, Pam and Jim Colbert, said the intelligent dog never left their property – but that night he never returned.

A neighbor later found the dog, raised a community alarm, and alerted the Colberts that someone had skinned Buddy – leaving fur only on his face and his legs.

“They cut him around the neck and just skinned him,” Pam Colbert told the Daily Mail. “The other side of him was as though they had filleted him like they were about to eat him.”

The bereaved couple found Buddy’s collar, but not his stolen skin. Jim Colbert also discovered the corpse of a rabbit nearby whose head had been cut open and brain exposed.

Officers have determined that Buddy’s killer was human. While law enforcement hasn’t definitively linked the dog’s death to the students’ stabbings 23 days later, the community is living in fear, according to news reports.

This sweet dog did not deserve such a torturous death, and a thorough investigation into the killing may lead to information that could relate to the University of Idaho murders; or, it could allow law enforcement to apprehend a separate individual who may cause additional harm to other innocent animals or people.

Sign our petition urging the Latah County Sheriff’s Office to use all available resources to identify Buddy’s killer and hold the individual(s) accountable for this act of serious and intentional violence.