SIGN: Justice for Dog Beaten, Kicked, and Punched Over 4 Days 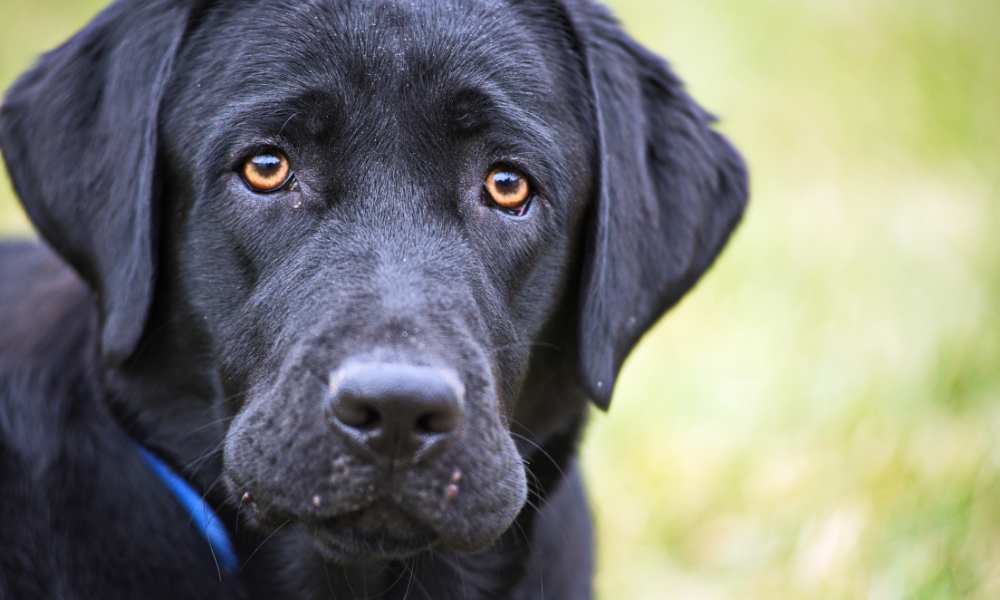 A black Labrador retriever reportedly endured merciless abuse over the course of four days, including being repeatedly punched and kicked in the head and face in Fairmont, West Virginia, according to news reports.

Police who responded to a complaint about possible animal cruelty were told that the dog, Tucker, had allegedly endured being beaten, kicked, and punched in the head over a 4-day period. The complainant also alleged that the dog’s owner had at one point pinned him to the ground with his foot.

Law enforcement reported Tucker was visibly shaking and had red eyes when they arrived.  The North Central West Virginia Veterinary Emergency Clinic later confirmed that Tucker was suffering from blunt force trauma and also that he had an infection in his eye, according to news reports.

No dog deserves to be punched, kicked or beaten. The link between harming animals and future acts of violence against people is well established. This case must be taken seriously to prevent any additional acts of violence.

Sign our petition urging Marion County prosecutors to hold the individual(s) responsible fully accountable for their actions, including a requirement for any needed intervention services, such as counseling or anger management, as well as a maximum ban on owning animals.